Manchester City midfielder Yaya Toure will return to international football more than three years since his last game for his country, after being named in the squad for friendlies in France.

Toure who will turn 35 in May has shunned internationals since leading the Ivorians to the African Nations Cup title in early 2015 .

He made a surprise announcement in December that he wanted to return in spite of the country failing to reach this year’s World Cup finals.

Eric Bailly of Manchester United and Crystal Palace’s Wilfried Zaha, both just back from injury, were also named by caretaker coach Ibrahim Kamara.

The trio are named by Kamara in a 24-man squad to play Togo on March 24 and Moldova three days later. 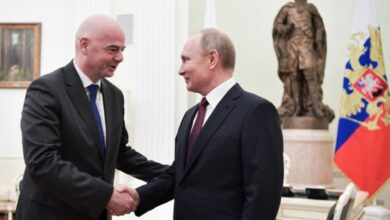 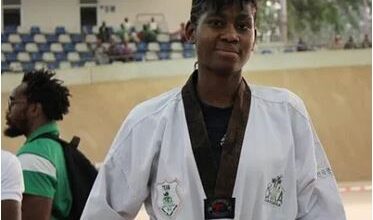