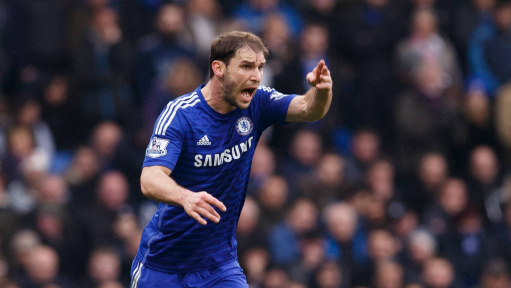 Ivanovic agreed to join the Baggies after becoming a free agent when his Zenit Saint Petersburg contract ended last season.

“The Premier League is the best league in the world,” Ivanovic, who will wear the No 20 shirt, told the club’s official website.

“I need to challenge myself and I am ready for the challenge. I have a lot of ambition and I want to prove a lot of things. I will give everything for the team.”

While Ivanovic was a Chelsea player, he spent 9 years with the London club and featured in 261 matches. Despite being a defender, he scored 22 goals for the blue club and provided 20 assists.

Last season, the 36-year-old featured in 31 matches in all competitions scoring four goals.