Tink is an open banking platform that connects 3,400 financial institutions in Europe with more than 250 million customers and gives its clients access to aggregated financial data.

Visa’s planned takeover of Tink’s US competitor Plaid was abandoned earlier this year after it was blocked by US authorities on competition grounds.

Tink started in 2012 when it launched an app allowing Swedish consumers to track their personal finances in one place, by connecting to multiple bank accounts.

Over the years Tink pivoted to providing business solutions for banks and financial institutions by leveraging financial data, and in 2020 the company scrapped its personal finance app.

In a statement, Visa wrote, “Tink enables financial institutions, fintechs and merchants to build tailored financial management tools, products and services for European consumers and businesses based on their financial data.

Speaking on the deal, Mr Daniel Kjellen, CEO and co-founder of Tink said the deal would allow the company to move faster and reach further than ever before.

Tink is already “integrated with more than 3,400 banks and financial institutions,” and “will retain its brand and current management team, and its headquarters will remain in Stockholm, Sweden,” Visa said.

The deal, which Visa said would be funded from cash on hand and is subject to regulatory approval. 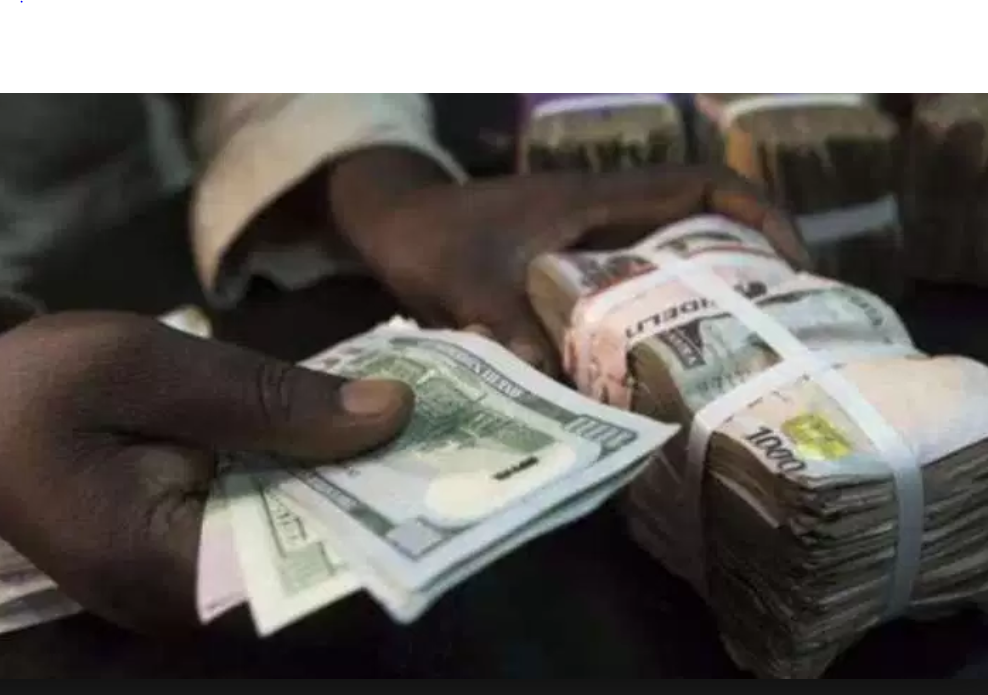 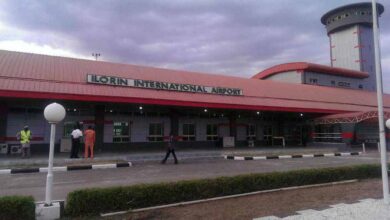