Nollywood actress, Ada Ameh who recently lost her only child to the cold hands of death has taken to social media to beg President Mohammadu Buhari to allow her do a burial.

Ada Ameh had ealier announced the death of her only child, Aladi Ameh who died after surgery in Abuja.

However, the actress is yet to bury her late daughter due to the indefinite curfew placed in Lagos.

Ameh took to her Instagram page today to share a video of herself crying bitterly to the President and Lagos state governor, Babajide Sanwo-Olu to allow her go bury her child. 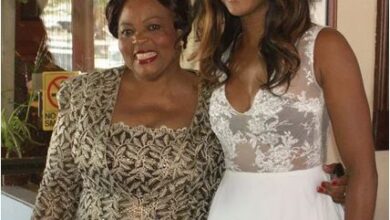 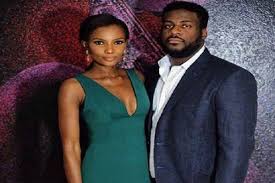 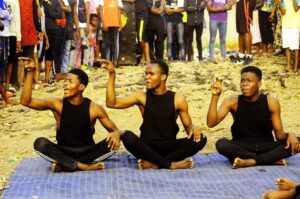 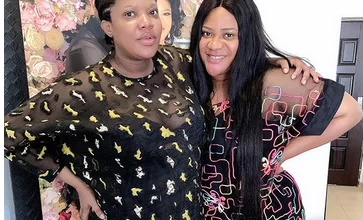