Leicester City went top of the English Premier League (EPL) with a tense 1-0 win over Wolverhampton Wanderers on Sunday.

Striker Jamie Vardy scored one penalty kick and had another saved in the match the hosts had to hold on tight till the end to secure the full points.

Vardy made no mistake with his first penalty kick in the 15th minute, after Wolves were penalised for handball when Dennis Praet’s cross hits Max Kilman’s hand.

He stepped up again six minutes before half-time when Rayan Ait Nouri brought down James Justin.

But he struck his kick straight down the middle and into the legs of the goalkeeper.

Marc Albrighton replaced Luke Thomas for Leicester at the break and almost made an immediate impact.

But Youri Tielemans headed his ball into the box just wide, and the Belgian wasted another good chance as he blazed a shot over the bar.

Goalkeeper Kasper Schmeichel pulled off a stunning save to deny a Ruben Neves shot from the edge of the box, diving high to his left to keep the ball out.

“That’s what you work on as a goalkeeper. It’s what I’m there for. The whole team defended brilliantly all game —- they had one or two chances and that was it,” Schmeichel said.

Leicester could have doubled their lead in the 82nd minute but Harvey Barnes blazed a deflected strike over the bar.

From the resulting corner-kick, Christian Fuchs hit a powerful shot that might have troubled the goalkeeper had it not struck team mate Jonny Evans.

Leicester climbed to the top of the table with 18 points from eight games, one ahead of Tottenham Hotspur and two clear of champions Liverpool. 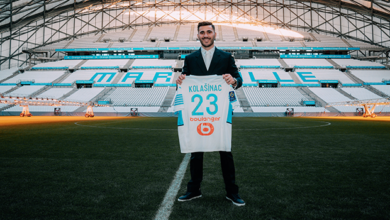 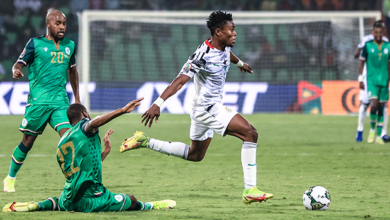 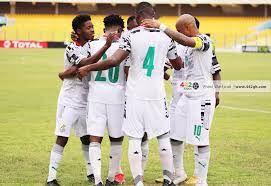 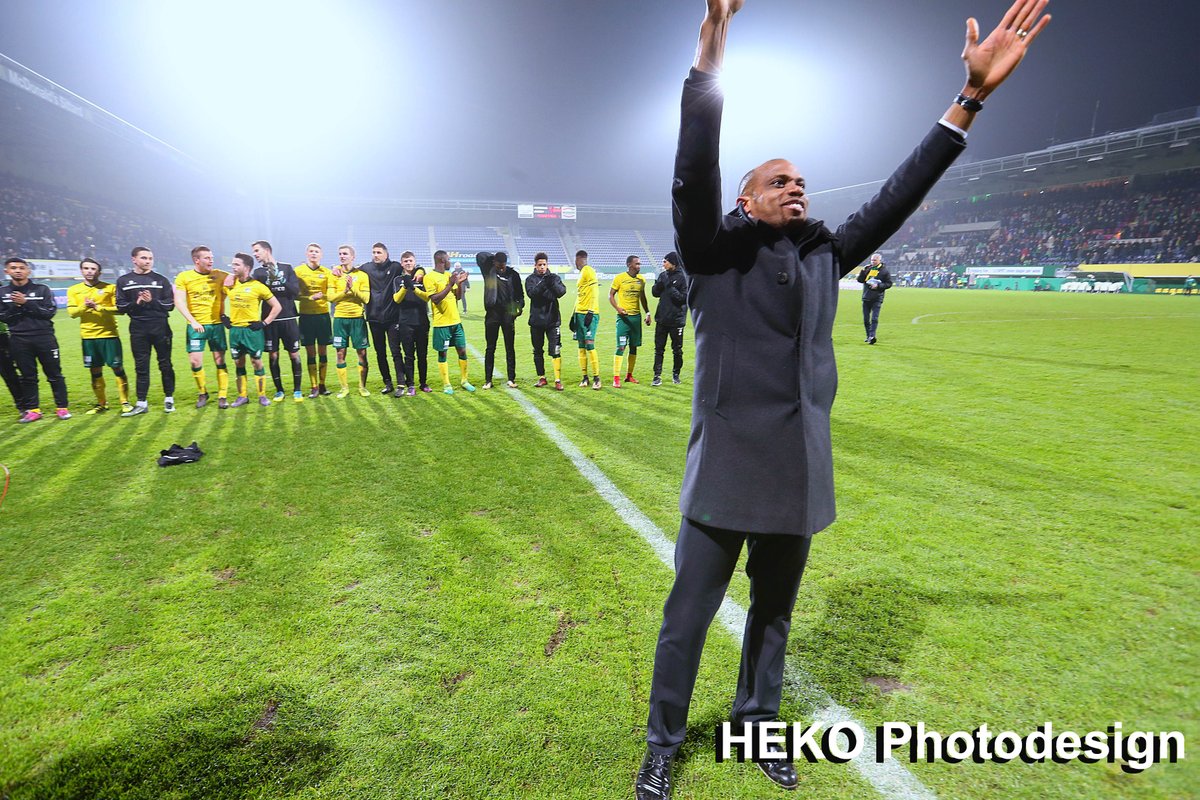