Following Tiwa Savage’s outburst concerning her missing luggage at the Lagos Airport, the  Federal Airports Authority of Nigeria has debunked claims made by her that an aircraft she was on, was robbed while it was on the runway.

In a statement made available by Henrietta Yakubu, FAAN spokesman said the reports were untrue, adding that it was impossible for the jet to be robbed.

Henrietta added that the affected individuals did not come forward to officially make complaints, and that makes the robbery allegations false.

According to Henrietta:”The purported victims in the said cases also did not make themselves available for questioning, in the quest to unravel the case. Although investigations are still ongoing, FAAN will like to reassure travelers and the general public that with the level of safety and security systems on ground at the airports, it is practically impossible for an aircraft to be burgled within our runways”.
Tags
FAAN robbery tiwa 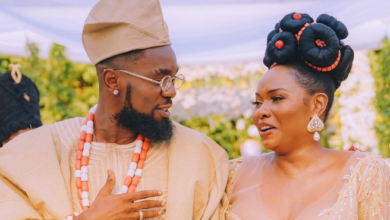 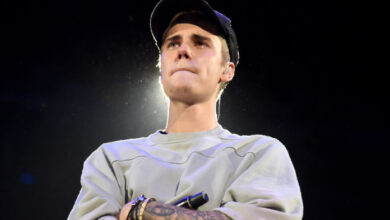 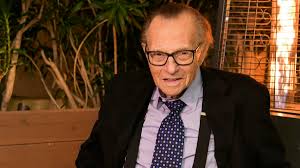