Timi Dakolo has a side chic – Nigerian man claims 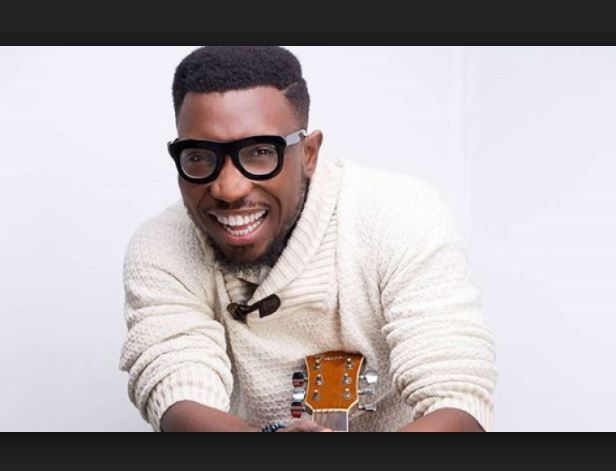 A revelation has sprung up following controversies surrounding Timi Dakolo’s comment on divorce.

A viral statement by a Nigerian man on twitter @moyocashogi claims the father of three has a side chic.

“Timi Dakolo that I know his side chic be dishing out marital epistle…Timi continue ooooo”.

Some Nigerians on social media in support of the singer shut the statement down stressing that moyosore wants cheap publicity.

However, Moyosore in defence of her statement, insisted Timi has a girlfriend.

He went to give a location believed to be where the supposed lady lives.

“I refuse to talk but I know her.

“Believe me or not I have seen him couple of times,” he tweeted.