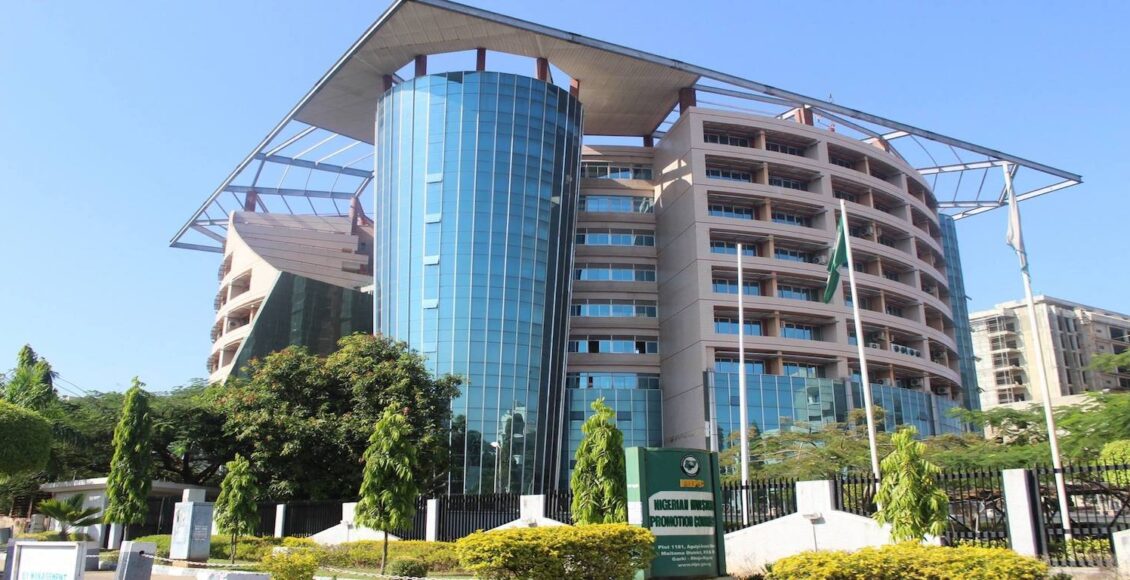 The Nigerian Communications Commission (NCC) has disclosed that the country’s mobile internet subscribers rose to 154.28 million in December 2022 – a 37 percent increase in eight years.

This was contained in a recent update of industry statistics published on the commission’s website.

Of the total figure, mobile (GSM) accounted for 154.27 million subscribers — leaving fixed wire, and VoIP for the remaining subscribers.

According to the NCC data, the total number of active mobile internet subscribers increased to 154.28 million at the end of December 2022 — from 97.03 million recorded in December 2015.

By implication, this means that the country’s mobile internet subscribers increased by 57.24 million within the last eight years.

According to TheCable index analysis in the period under review, all mobile networks recorded an increase in internet subscriptions — except 9mobile.

Why investment in technology is key to economic growth –…

Subscribers for Airtel and Globacom increased by 24.33 million and 17.96 million, respectively.

The NCC industry data also showed that the contribution of the telecoms industry to GDP increased from 8.50 percent in 2015 to 12.85 percent in Q3 2022.

Teledensity is calculated by the number of fixed (landline) telephone connections per 100 people in a specific geographic area, based on a population estimate of 190 million.

Why investment in technology is key to economic growth – Osinbajo