The coach of the Super Eagles of Nigeria Gernot Rohr refused to provide any update on the impending return of out of favour Lille shot stopper Vincent Enyeama to the Super Eagles.

Rohr has openly voiced out his desire to have the 35 year old back in the team, two years after he announced his retirement from the team after a row with former coach Sunday Oliseh, but his lack of action at his club Lille could put the move on hold.

Enyeama’s future at the Ligue 1 side is in doubt after now suspended coach Marcelo Bielsa named him and some other senior players surplus to requirements upon his appointment as coach.

The situation has forced Rohr to say talks about his return should not be the focus now rather, his return to club football should be the worry of all for now.
“You cannot ask this question about Vincent because he is not fit,” Rohr told KweséESPN.

“He is not playing,” Rohr added.

“For the moment, this question, we cannot answer it because he is not playing yet.

“But I hope he will come back and if he is doing well at Lille or another club, I think he will change,” the coach continued.

“I hope he will be back also to continue his career.” 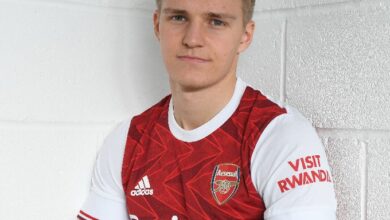 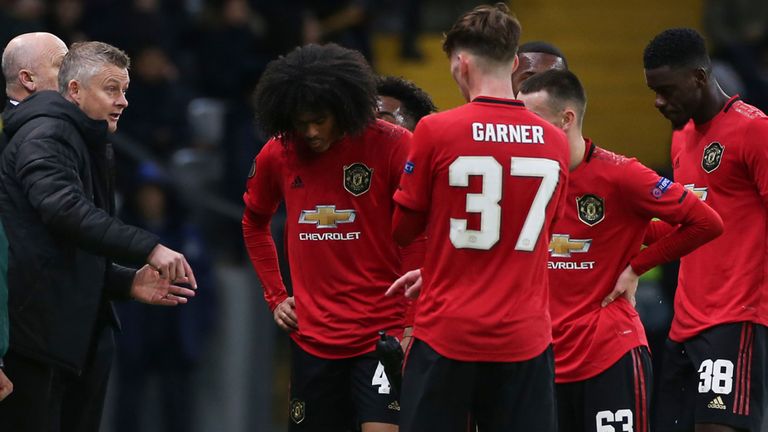 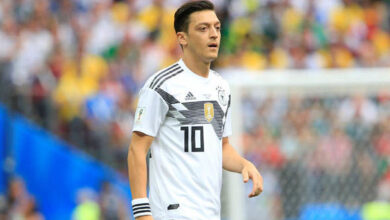