It is Ronaldo’s fifth Ballon d’Or which brings him level with Messi’s record and bring the pair’s duopoly of the award to a staggering 10 years.

The 32-year old led Real Madrid to a successful defence of the Champions League with a win over Juventus in Cardiff last season. He also led the Spanish giants to their first La Liga title in five years.

“Of course I feel happy. This is something I look forward to every year,” Ronaldo said at the ceremony at the Eiffel Tower in Paris.

“The trophies won last year helped to win this award. Thanks to the Real Madrid team-mates. And I want to thank the rest of the people who helped me reach this level.”

The prestigious France Football magazine award is decided upon by a journalists’ ballot, with each naming a top five from a list of 30.

The last player other than Ronaldo or Messi to win the award was Kaka in 2007.

Finally,Ubi Franklin admits he has a daughter 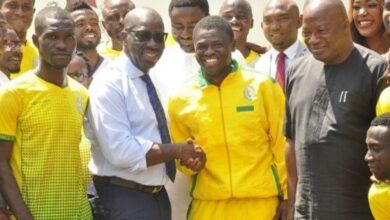 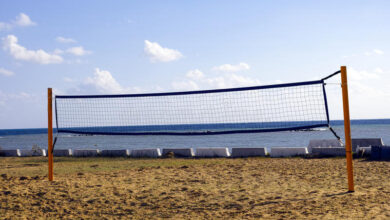