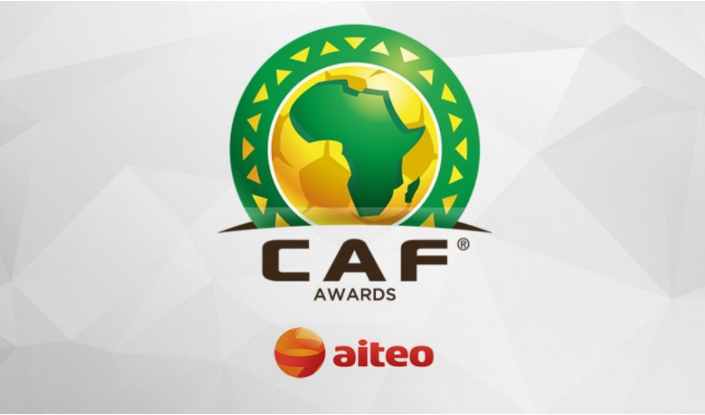 The capital of Ghana, Accra is abuzz and bracing up for unarguably the biggest football gathering of the new year, Aiteo CAF Awards 2017.

The Awards Gala that will see the decoration of players, officials and administrators for their achievement in 2017 is scheduled for Thursday, 4 January 2018 at the Accra International Conference Centre.

Stakeholders of the game are looking forward to the event as nominees and legends flock the Ghanaian capital for the much awaited event.

From Abedi Pele, winner of the maiden edition in 1992 through to Riyad Mahrez, crowned in 2016, the winners who represent various generations will be given prominence at the ceremony designed to celebrate the key players of African football.

Also, the women are not left out as previous Queens of African football are also penciled for the biggest assemblage of football stakeholders.

The list of invitees is not only limited to previous winners, but also to other players and officials whose contribution towards the progress of African football cannot be overlooked.

Meanwhile, Egyptian Mohamed Salah, Gabon’s Aubameyang and Sadio Mane of Senegal are the contenders for the prestigious African Player of the Year whilst the trio of Asisat Oshoala (Nigeria), Chrestina Kgatlana (South Africa) and Gabrielle Aboudi Onguene (Cameroon) battle it out for the Women’s Player of the Year.

Ahead of the event, CAF President Ahmad will address a press conference on Wednesday, 3 January 2017 at the Accra International Conference Centre.