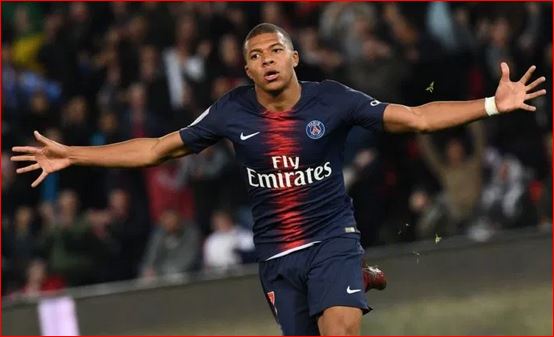 Mbappe wore the captain’s armband for the game – in the absence of Marquinhos – and netted five goals as they trounced the sixth-tier side at RC Lens’ Stade Bollaert Delelis.

On the Frenchman’s performance, Galtier was full of praise for the 24-year-old.

“Kylian is a goal scorer. He is obsessed with scoring — clearly.

“He scored quite a few last year, 56 or something for the calendar year. It was important that he and Neymar played the whole game here,” Galtier said.

[VIDEO] ‘It feels good to be back’, Sadio Mane returns to training with Bayern Munich