Sadiq was hospitalised after suffering a subdural haematoma – a bleed to the brain – in his short-notice bout with the Russian.

The 34-year-old survived the horrific ordeal and continued to box against the wishes of the British Board of Boxing Control, although he’s since hung up his gloves in order to punch his way into Hollywood.

“Medical professionals tell me I’m lucky to be healthy.

Nigeria’s Victor Osimhen not yet at his best - Team mate 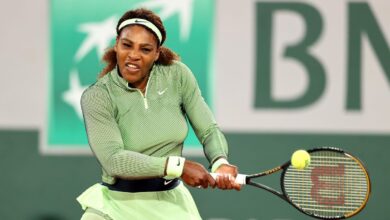 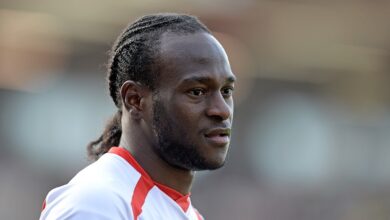 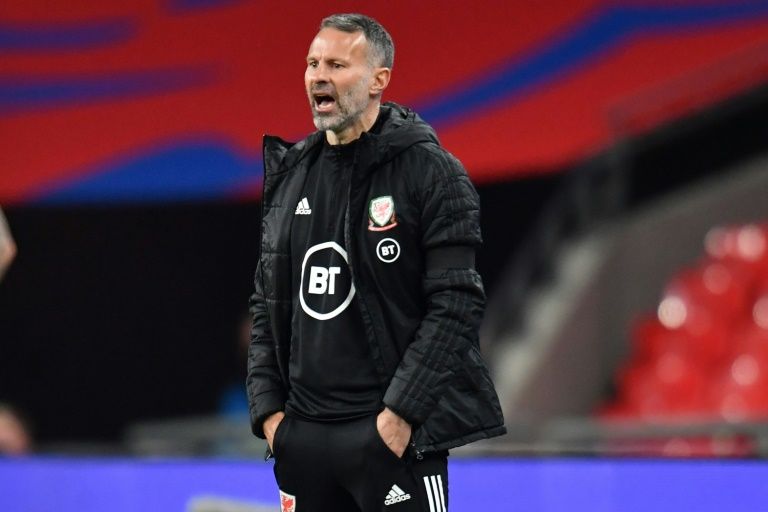