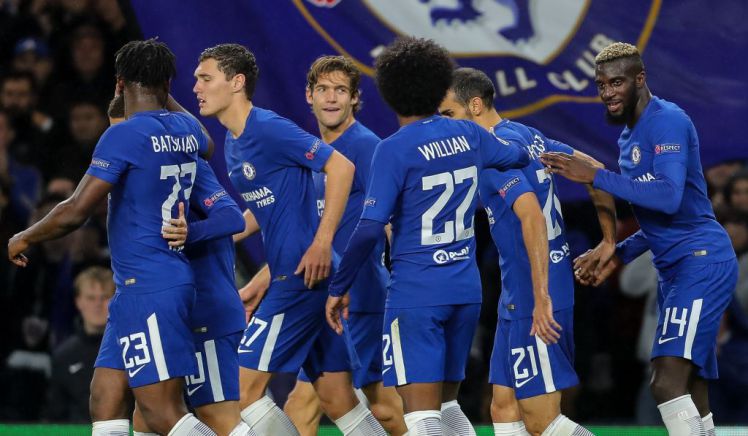 Premier League champions Chelsea were held to a goalless draw away to second-tier Norwich City in a dull FA Cup third round tie on Saturday.

Manager Antonio Conte had made nine changes from the 2-2 draw with Arsenal in the league on Wednesday, keeping only Gary Cahill and Tiemoue Bakayoko in the team.

Norwich, relegated to the Championship (second tier) two years ago after one season back in the Premier League, had slightly the better of a quiet first half.

Goalkeeper Angus Gunn saved well from Willian in one of the few clear-cut chances either side made, and bringing on Alvaro Morata from a youthful substitutes’ bench did not have the desired effect for Conte’s side.

They now face a replay in London to add to a busy January, which also includes a two-leg League Cup semi-final against Arsenal.

Chelsea manager Antonio Conte in his post-match reaction, expressed frustration of having to play a replay, adding that it was a difficult game.

“It’s a bit frustrating. We knew the difficulty of the game. When you play away in this competition it’s not easy.

“It was a pity, but [we had] great commitment from our players. We tried to win the game but we must accept the final result.

“In the first half we had difficulty in attack but in the second half we created chances to score.

“We have to play another game – the schedule is busy.

“Norwich deserve to have another game. For us it’s not simple to add another game in the schedule. These are the rules though,” he said.

Norwich City manager Daniel Farke, on his part, praised his team for putting up an outstanding performance against the premier league defending champions, adding that he was a big believer in the cup.

“To be honest I’m a bit disappointed it was not a win for us. We had an outstanding game and in the first half we dominated, and didn’t give a chance away.

“It was pretty close to a celebrating day, so I praise my lads, but we are a bit sad that we didn’t win. It was important to be good in possession, especially against a good possession team like Chelsea.