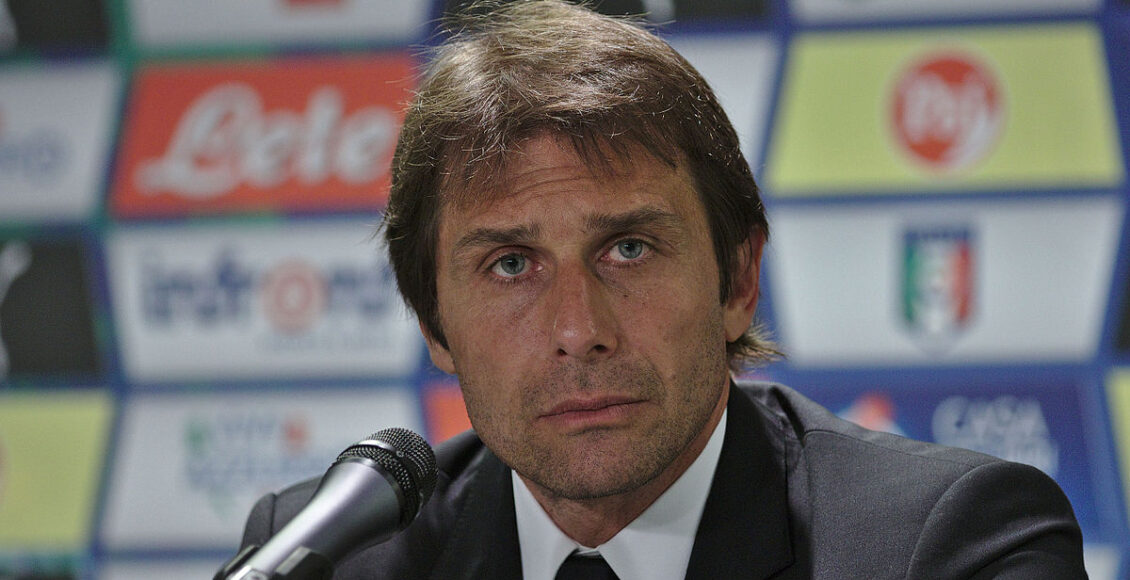 Chelsea manager Antonio Conte has been fined £8,000 by the Football Association after he was sent to the stand during his side’s Premier League victory over Swansea last month.

Conte was dismissed for disputing referee Neil Swarbrick’s decision not to award a corner in the first half.

Following the match, which Chelsea won 1-0, the 48-year-old Italian apologised to Swarbrick.

He added: “I made a mistake. With my players I suffer. It’s a pity.”

Chelsea are third in the Premier League table, 11 points behind leaders Manchester City.