Muslim youths in Ekiti state have risen against the purchase and sewing of Christmas clothes for 20,000 children in the state by Governor Ayo Fayose describing the gesture as a ploy to elevate one religion over another.

The youth under the aegis of the National Council of Muslim Youth Organisations (NACOMYO), described the act as “unacceptable and a breach of Section 10 of the 1999 Constitution (as amended).” 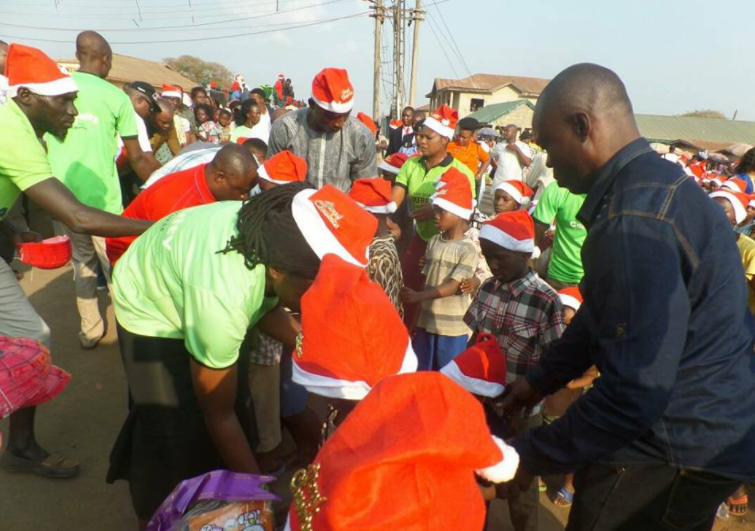 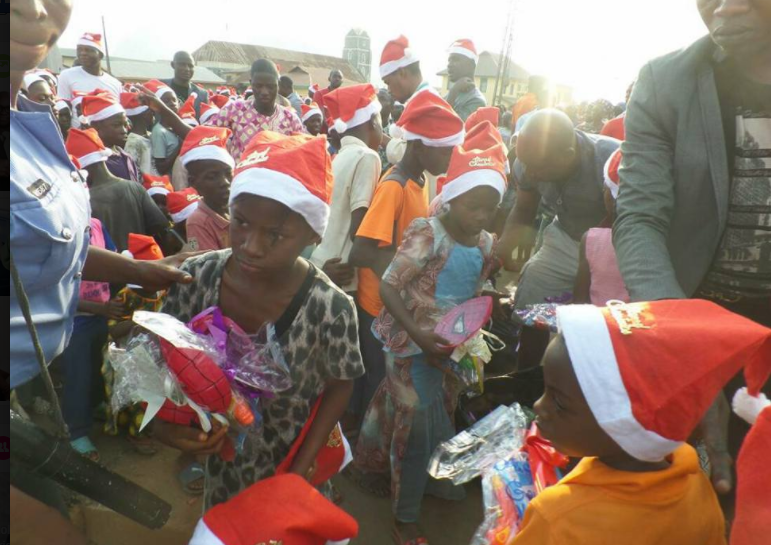 Quoting from the section, NACOMYO said, “the Government of the Federation or of a state shall not adopt any religion as state religion” adding that the Christmas clothes for kids project was meant to promote Christianity as a religion.”

The group noted in a statement by its coordinator in the state, Alhaji Tajudeen Olutope Ahmed, on Monday in Ado Ekiti that inasmuch as the group was not against any form of child welfare or development, it was worried that “our commonwealth as a state is being used to promote a particular religion and to placate the subscribers of the religion.”

It was gathered from an independent source that the project would gulp about N200 million. Fayose had during a broadcast on radio and television asked parents to bring their children to the Government House for measurement by about 200 local tailors already recruited for the project . 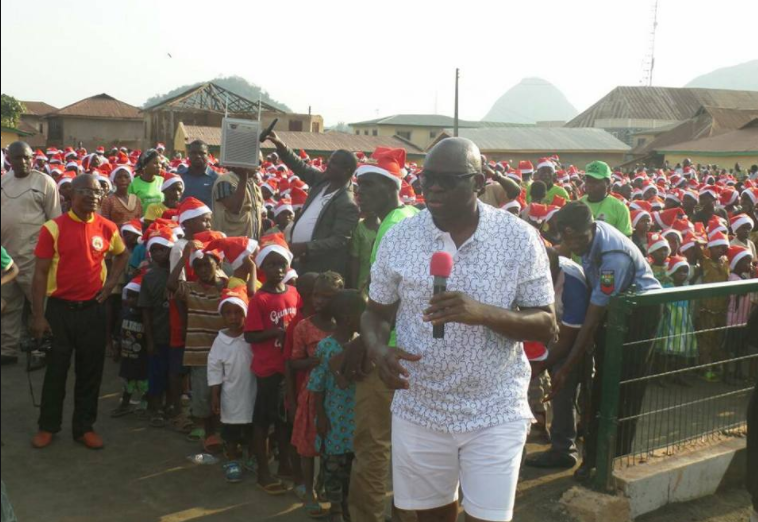 NACOMYO added that just as Christians look forward to Christmas and New Year, Muslims also look forward to festivals like id-el-maulud or id-el-fitri adding, “as the governor of all, he is expected to patronize both Christians and Muslims in equal measure.”

NACOMYO said further: “It is on the basis of the above that we hereby call on Governor Fayose to suspend his planned celebration of Christians and Christianity during the forthcoming Yuletide period.

“In the alternative, if the governor is determined to go ahead with his planned provision of Christmas dresses, he should disclose the budget for the dresses to the public and be ready to expend the same amount during the forthcoming Muslim festival. This is the justice of the matter.

They cautioned against using the state’s resources for the patronage of only a section or religion, saying it was the responsibility of every parent to to provide dresses for their children and not government.

The statement added, “Ekiti State government should be more concerned about fulfilling her duty under the law, which includes that of prompt and adequate payment of staff salaries. In this way, parents will be able to make adequate care and provision for their children.”

Giving reason for the project, the governor had insisted that he conceived the idea to give Ekiti children between one and 10 years a sense of belonging and cater for the needs of the less privileged kids.

Assorted local fabrics of Ankara, Guinea and Kampala among others had been purchased by the governor and made available to the local tailors for the exercise.

Fayose said that every tier of government must endeavour to concretely cater for the needs of children, especially children of the less privileged.

Speaking at the official flag off of the distribution of the Yuletide clothes to the beneficiaries on Sunday evening at the Government House, Fayose also urged the kids to urge their parents to support his anointed candidate for the 2018 governorship poll, Deputy Governor Kolapo Olusola.

Fayose said: “As a government, we must be seen to be caring, not by mere saying it but by practice. Part of our duty is to give our kids a sense of belonging.

“We are bound to provide some happiness for them at a yuletide such as this. We are providing Christmas clothing for over 20,000 of our kids. We will raise it to 100,000 by next year as I am very sure the next governor will come from my party PDP.”