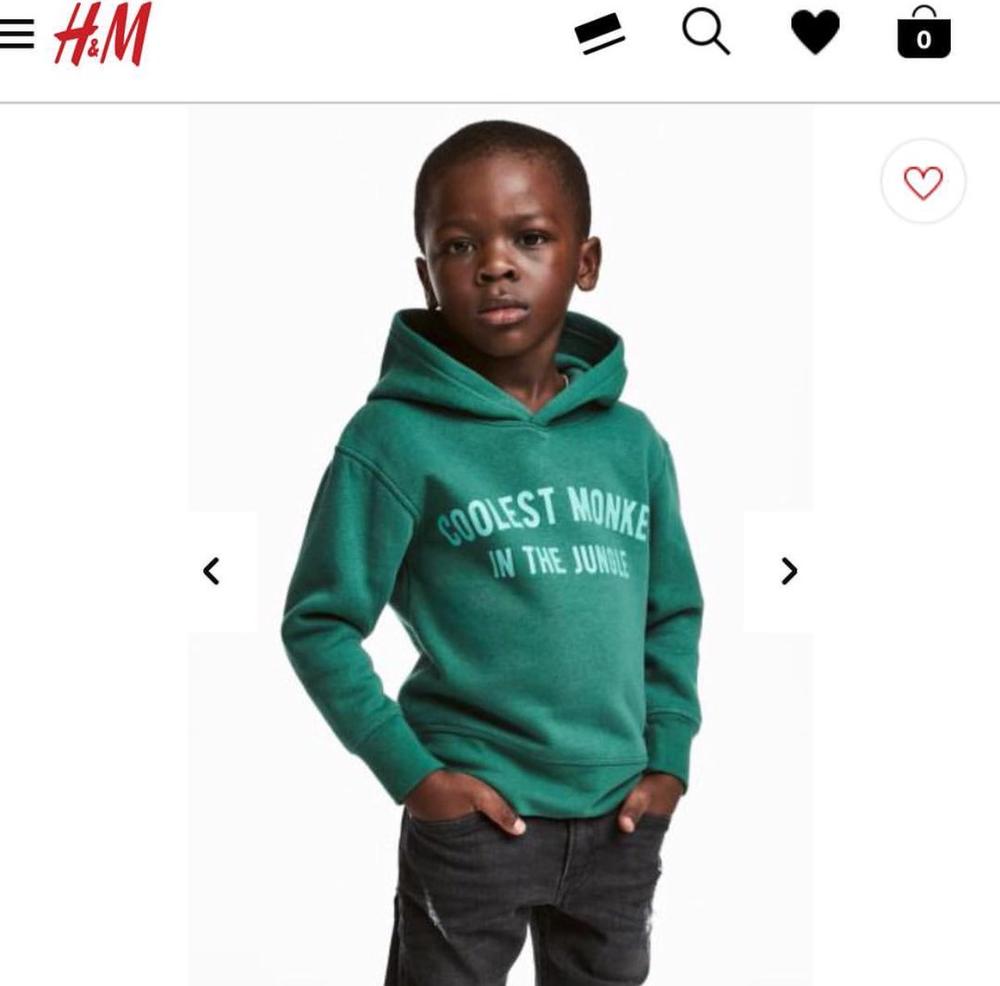 Swedish multinational clothing-retail company Hennes & Mauritz (H&M)is currently being dragged on social media for the above photo showing a black child model being used to promote a hoodie with the inscription, “Coolest Monkey in the Jungle“.

The jumper is one of many variations but the question asked the most is why the black kid was made to promote the very one with a racial slur. See other options below: 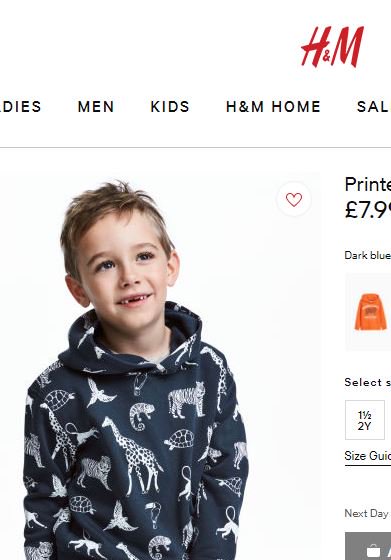 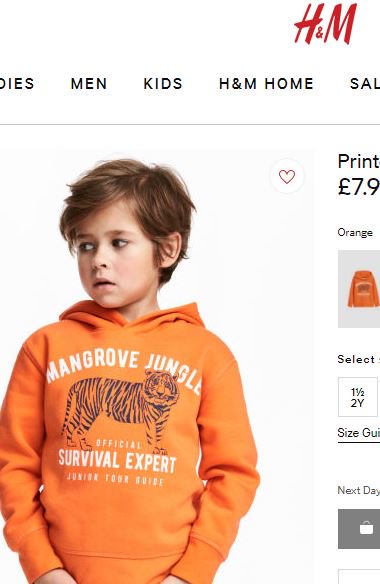 H&M is yet to tender an explanation or apology on the issue.

See some reactions below:

Whose idea was it at @hm to have this little sweet black boy wear a jumper that says ‘coolest monkey in the jungle’?

I’m fucking disgusted. Like…what was the thought process behind this @hm ???

Is this part of a publicity stunt? Do some brands want to be dragged on twitter in order to gain more visibility?

Ugh. @hm have always been cancelled but I’m re-cancelling then again with zest.

What makes this worse, is that I now have a gaggle of white men in my mentions telling me that there is nothing wrong with this jumper.

As somebody who has been called a monkey many times by white people (both to my face and online), this is absolutely unacceptable.

2023: Commencement of palliative works on failed portions of roads statewide not for Abiodun’s re-election – Ogun Government