Six persons have died and 14 others were injured in an auto crash on Sokoto-Jega road in Sokoto State, the News Agency of Nigeria (NAN) reports.

He said all the victims were in a Toyota Canter truck conveying goods and passengers when the driver lost control and ran into a ditch.

Mr. Hamzat said all the victims were evacuated to hospital by road marshals.

Meanwhile, another accident involving two cars had claimed the life of one person on Sokoto-Gusau road.

The sector commander attributed the crashes to over speeding and dangerous driving and urged motorists respect traffic rules and regulations.

Mr. Hamzat advised motorists to always ensure that their vehicles, screens and tyres are in perfect condition before putting the vehicles on road.(NAN) 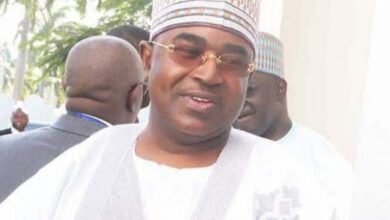