Meghan Markle has deleted all her social media accounts; Twitter, Facebook and Instagram in preparations for her wedding to Prince Harry taking place on the 18th of May this year.

Kensington Place confirmed to US Weekly saying: “Ms. Markle is grateful to everyone who has followed her social media accounts over the years, however as she has not used them for some time, she has taken the decision to close them”

Back in April 2017, when people started to get wind Meghan and Harry were in a relationship, she shut down her lifestyle website The Tig.

Her decision to stay away from social media doesn’t come as a surprise as none of the royal family members have their own public social media accounts. Instead, updates about the family’s appearances and daily lives are shared on the Instagram, Twitter and Facebook accounts by Kensington Palace.

Meghan Markle and her fiance Prince Harry stepped out for their first royal engagement of 2018 yesterday with a visit to Reprezent 107.3FM in Pop Brixton in London, England. The Reprezent training programme was established in Peckham in 2008, in response to the alarming rise in knife crime, to help young people develop and socialise through radio.

See the photos from their visit below. 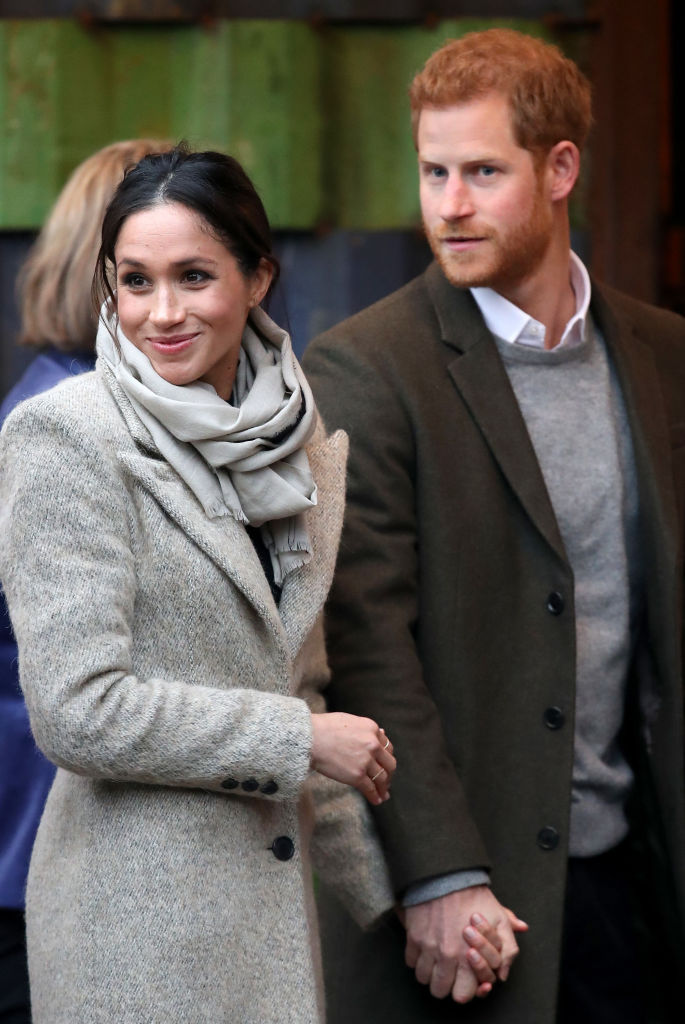 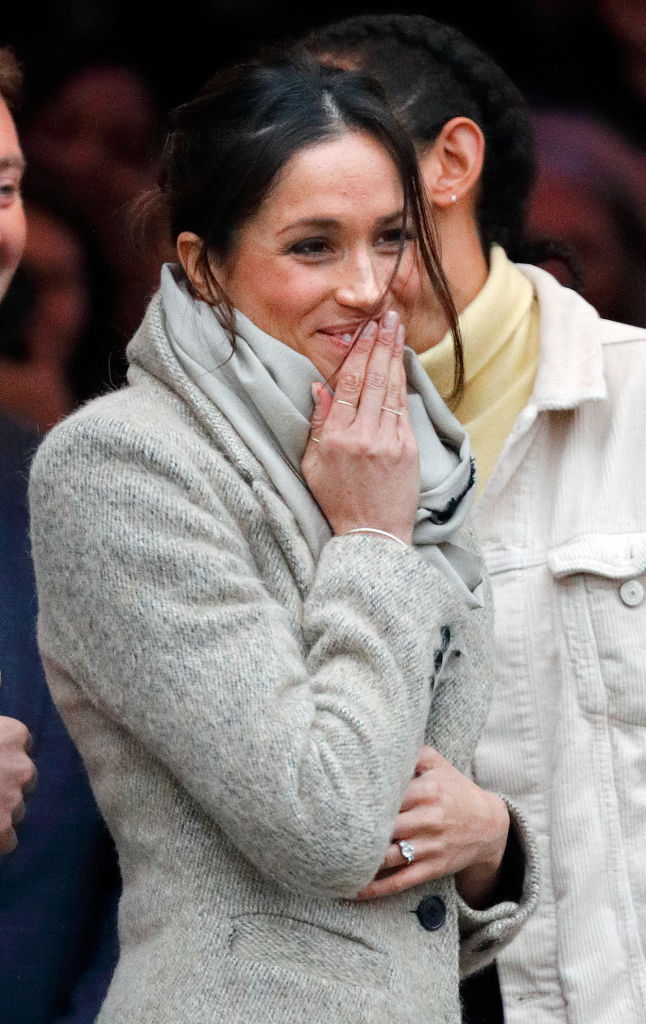 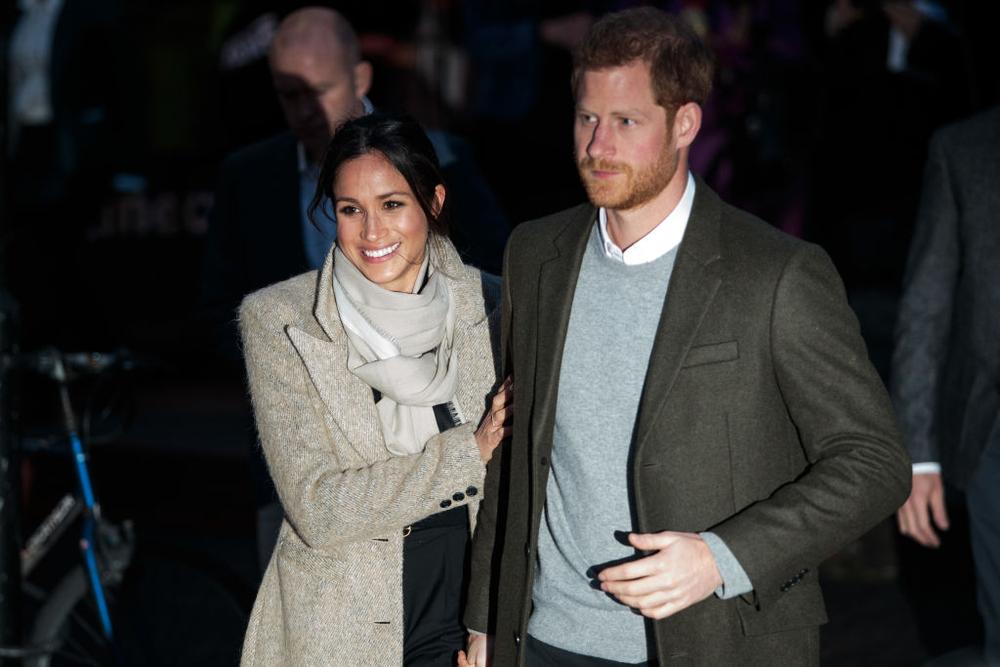 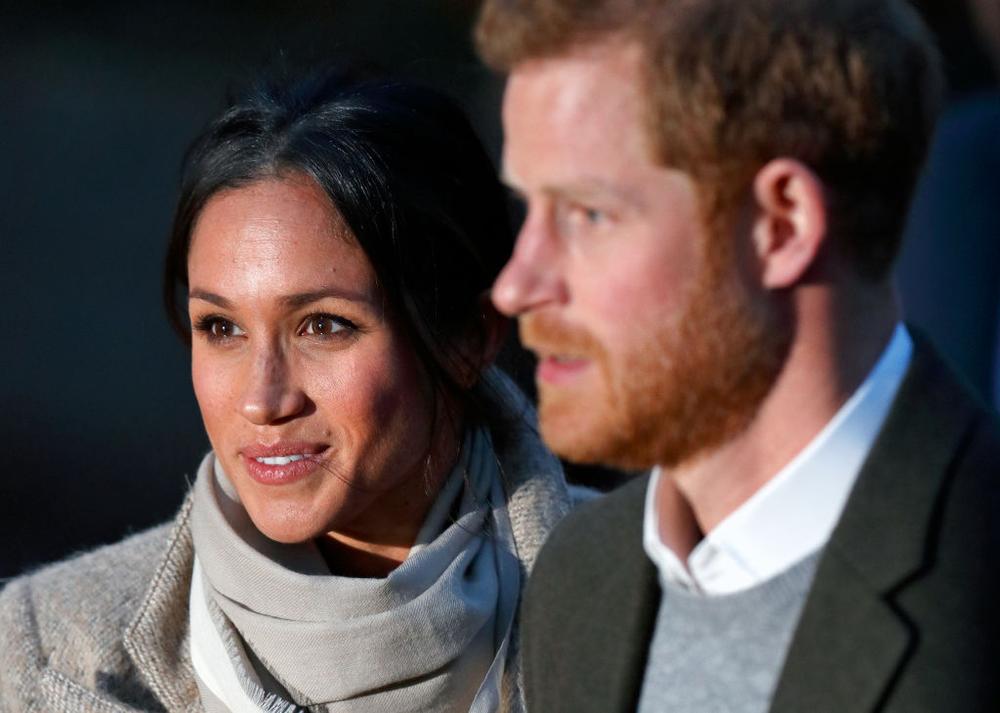 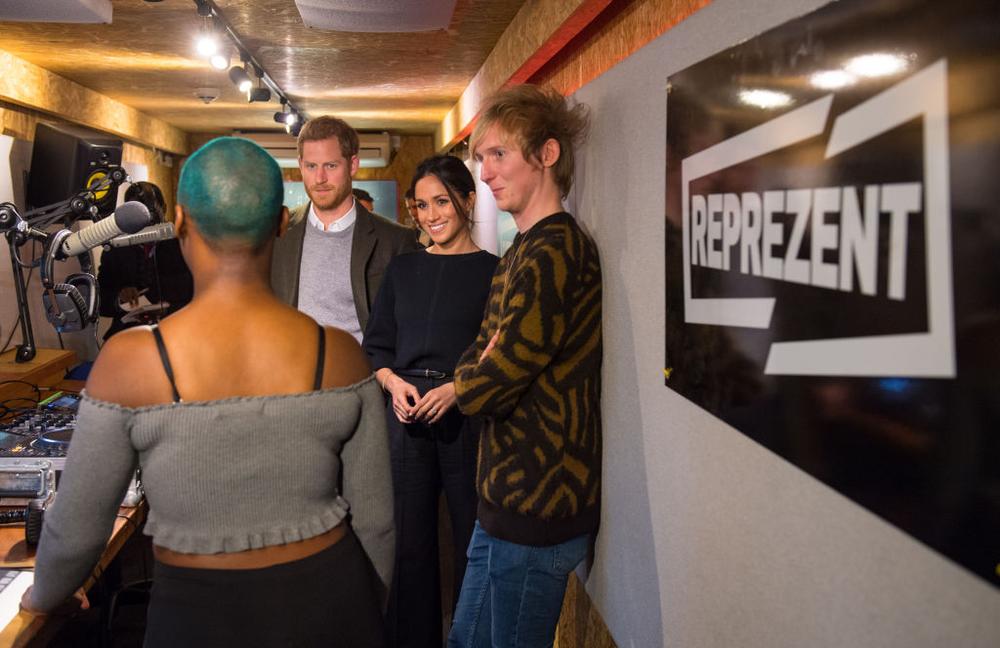 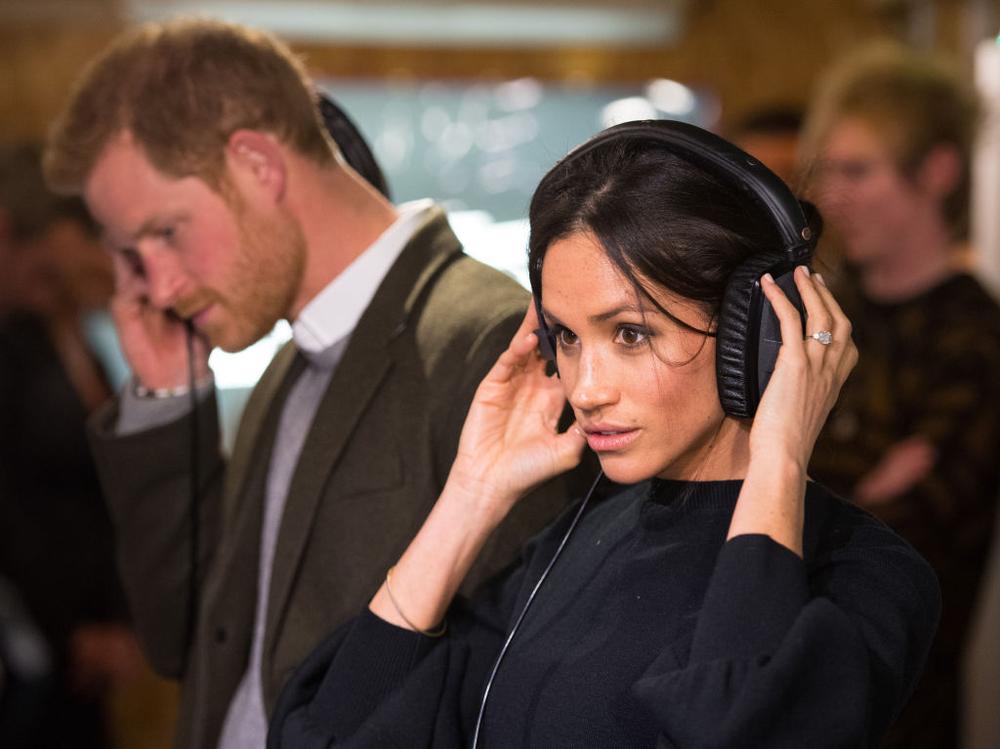