Cristiano Ronaldo has been named the Premier League’s Player of the Month for September after some superb displays for  Manchester United.

While the 36-year-old undoubtedly impressed, some, including Gary Lineker, felt as though he was  fortunate to win the award ahead of Mohamed Salah.

Salah was the other obvious top contender for the award and may feel hard done by. Lineker tweeted: ‘He’s been terrific, but Mo Salah should’ve won this…. comfortably.’ 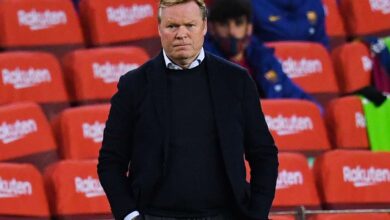 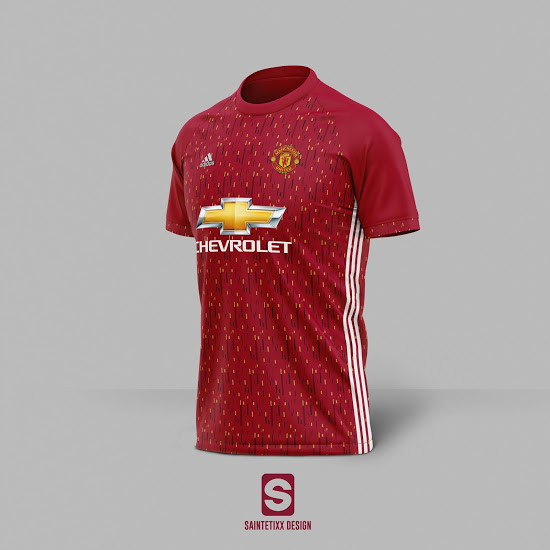