President Muhammadu Buhari on Friday in Abuja reiterated federal government’s determination to continually review and strengthen ongoing reforms in the agriculture sector “until Nigeria regains its pride of place as food exporting country.”

The president said this when he received a delegation of All Progressives Congress, APC, from Kebbi State, led by the state governor, Atiku Bagudu, in the Presidential Villa.

He added that the country’s rice import bill had dropped significantly, noting, however, that “beyond self-sufficiency, Nigeria must strive to become net exporter of food commodities.

“We are not doing badly in the agriculture sector: Nigerians and indeed the world, are beginning to appreciate our efforts. We will work harder until we start exporting food.

“We are happy that rice and beans importation into the country have gone down by over 90 per cent, and everyone can see how productive states like Kebbi turned out to be and states like Lagos, Ogun and Ebonyi are following the example.”

Mr. Buhari, who disagreed with the astronomical food import bill presented by the Central Bank of Nigeria (CBN) from the inception of the administration, pointed out that it was later discovered to be “fraudulent practices’’ by some elite to deplete the foreign reserves.

He said “when I was told that the CBN had no savings after the windfall of selling oil for more than 100 dollars per barrel for many years and production was 2.1 billion barrels per day, I did not believe them.

“I did not believe them because majority of Nigerians cannot afford imported food; they rely on what is locally grown. It turned out that 50 per cent of the export bills were fraudulent, courtesy of the Nigerian elite.

“Unfortunately, we will not know all that happened because the elite worked in collusion with institutions in developed countries like insurance firms, shipping companies and other financial outfits, to perpetuate the fraud.”

On security, President Buhari said the return of farmers to their farm lands in the North East, with glaring results of high yields, was a testimony to the relative peace that had been achieved.

He assured that more would be done to check the mayhem of suicide attacks.

The president said his administration would put in more effort to reposition the education and health sectors to compete with other global institutions.

While introducing the delegation, the Attorney-General of the Federation and Minister of Justice, Abubakar Malami, commended government’s policies toward reviving the agriculture sector.

The Kebbi Governor, Atiku Bagudu, said “the state government and the APC family was pleased with the performance of the federal government in securing the country, reviving the economy and fighting corruption.”

Mr. Bagudu and members of the delegation, which included former Governor of the state, Usman Dakingari and other former PDP stalwarts, prayed for the quick recovery of the president’s son, Yusuf.

Yusuf Buhari was involved in a bike accident earlier this week.

"I am back stronger, healthier and well"-Sadiq Daba 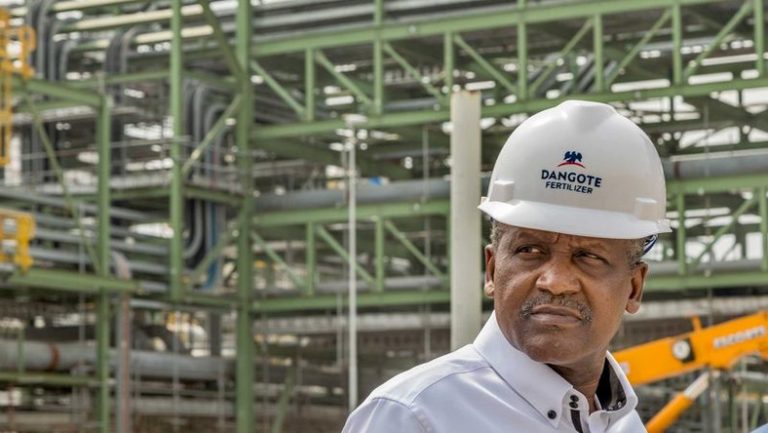