The House of Representatives on Tuesday approved the 2018-2020 Medium Term Expenditure Framework, MTEF, while also increasing the oil price benchmark proposed by the Federal Government from 45 to 47 dollars per barrel.

Recall that President Muhammadu Buhari had shortly before presenting the 2018 appropriations bill to the National Assembly sent the document alongside the Fiscal Strategy Paper, FSP, to the House.

In a letter read by the speaker of the house, Yakubu Dogara, the President said that the MTEF and FSP were structured against the backdrop of “a generally adverse global economic uncertainty.”

During the consideration of a report presented to the house by its committees on finance, appropriation, aids, loans and debt management, legislative budget and research and national planning and economic development, the house also approved an exchange rate of N305 to a dollar and projected 2.3 million barrels of oil production per day.

(i) that 2.3 million barrels per day be retained as proposed by the Executive for the 2018 Budget;

(ii) that $47 per barrel as the benchmark for the fiscal year 2018 be adopted. This is in consideration of the current positive outlook in the global oil market and expectation that OPEC and other allied oil partnership countries will sustain oil production “cuts deep” into 2018;

(iii) that ₦305/US Dollar as proposed by the executive for the 2018 Budget be adopted. It is also advised that CBN should adopt measures to close the gap between the parallel market and the official exchange rate;

(iv) that the projected ₦5.279 trillion for non-oil revenue in 2018 be adopted. In addition, revenue generating agencies should intensify efforts on collections and measures that would reduce revenue loss. Specifically, Pioneer status and Tax incentives must be beneficial to the economy;

(v) that ₦1.699 trillion new borrowing for 2018 as proposed by the Executive be adopted. However, borrowing must be project-tied. In borrowing more, government must remain focused and ensure it is used to fund critical projects that will increase productivity and contribute to financing such debt;

(vi)that the National Assembly should amend the relevant Sections of the Fiscal Responsibility Act and other extant laws;

(vii)that a 3.5% growth rate be adopted, especially with the latest figures indicating a doubling of growth rate to 1.4% in third quarter, 2017.

Atiku’s defection to PDP will not affect APC - Odigie-Oyegun 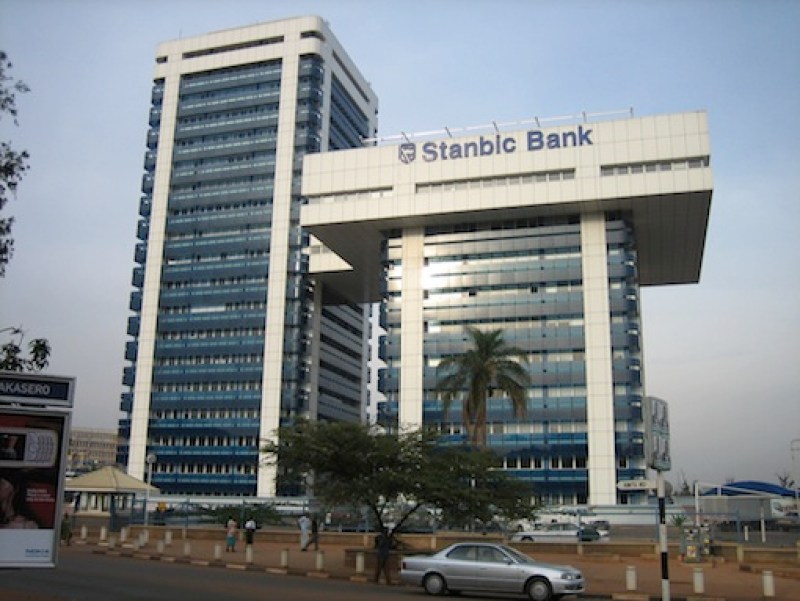 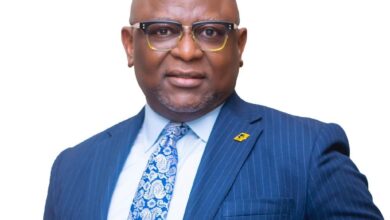 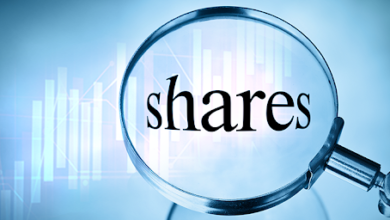