The leading aspirant for the House of Representatives ticket in Lagelu/Akinyele Federal Constituency, Ibadan, Oyo State under the umbrella of the Peoples Democratic Party (PDP), Dr. Abiodun Raufu has commended the Executive Governor of Oyo State, Engr. Seyi Makinde for commencement of construction of new Shasha market in line with his promise.

It will be recalled that the market situated in Akinyele local government area was burnt during a violent inter-ethnic clash early in the year which led to massive destruction of properties and loss of lives as a result of which the Oyo State government closed the market to forestall continued violence. 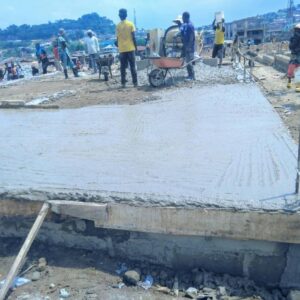 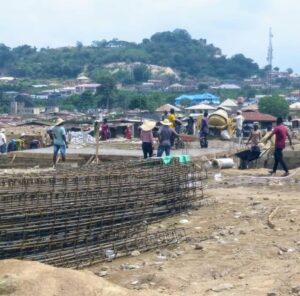 The former Editor of the Nigerian Tribune and erstwhile MD/Editor-in-Chief of National Mirror Newspapers also advised the ethnic groups in Akinyele local government to eschew violence and live in peace and harmony with each other.

Dr. Raufu is currently an Assistant Professor and teach at Southern University and A&M College, Texas in the United States of America.

Nigerians are competitive abroad due to good education at home, says Buhari