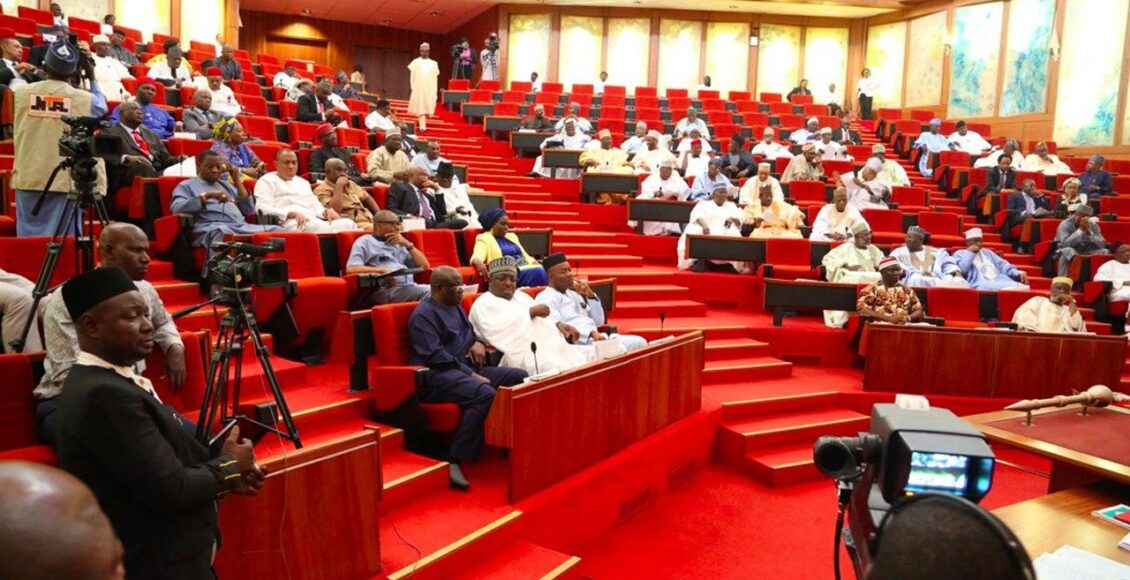 The Senate on Wednesday told the Federal Government not to contemplate selling Tafawa Balewa Square (TBS), the National Arts Theatre, Iganmu, Lagos, among other national monuments.

It equally declared TBS, National Arts Theatre, the President’s House at Marina, the Prime Minister’s Lodge, Onikan, and the National Assembly Complex, Lagos as national monuments and urged the Federal Ministry of Information and Culture to immediately develop monuments into a viable tourist attraction for the country.

The Senate’s stance  was sequel to a motion by Senator Fatima Raji- Rasaki, PDP, Ekiti Central and entitled; “Proposed sale of the National Theatre and the Tafawa Balewa Square, Lagos by the Federal Government of Nigeria.”

Presenting the motion, Senator Rasaki, among others, reminded her colleagues about media reports of the planned sale of Assets belonging to Federal Government, including the National Theatre and the Tafawa Balewa Square in Lagos to raise more funds to finance the 2018 Budge, saying “Tafawa Balewa Square represents the land mark on which Nigeria got the instrument of Nationhood at a ceremony on the morning of October 1, 1960 when the Union Jack was lowered down and the Green-white-green National flag was raised and hosted. The National Theatre specifically built to host the 2nd Black African Art Festival named the Festival of Art and Culture (FESTAC) in January/February 1977, where all Black people across the globe gathered to celebrate the uniqueness of the Black race. These institutions and structures occupy a historical landmark, monument and serve as a symbol of our nationhood, desires and attainment. These economic and culture values are immeasurable to our cultural pride and symbols of nationhood that can be readily developed as tourist attraction and also for the teaching of history and civic studies.

“The final symbol of transfer of power from colonial rule to independence took place at the Tafawa Balawa Square Lagos. Therefore, instead of disposing this edifice to private use, the Federal Government can look for other alternative source of developing the Tafawa Balewa Square into an attractive profit making tourist centre. The TBS is a threshold of our new life as Nigerians, which should not be disposed.”

Contributing, Senator Shehu Sani, APC Kaduna Central who opposed the proposed sale of the national monuments, described them as “relics of our history which should be preserved as tourist attractions and source of income generation. These relics are important aspect of our history. If they are well maintained, they will not only serve as tourist attraction, but source of income generation.”

Also,  Senator Dino Melaye, APC Kogi West who described the proposed sale of the National Theatre and TBS as “pathetic”, stressed that the plan, if carried out would mean re-writing the nation’s history.

In his remarks, Senate President Bukola Saraki who presided, urged the government to shelve the plan because they are national monuments.