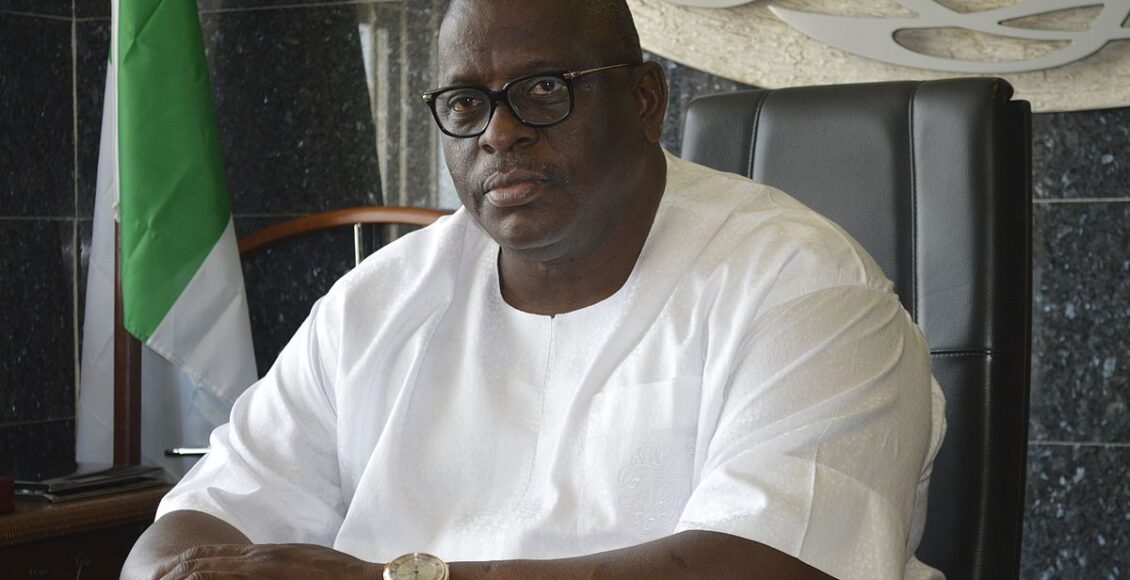 The Federal High Court in Abuja on Wednesday struck out a suit filed by the senator representing Ogun East Senatorial District, Buruji Kashamu, to stop his party, the Peoples Democratic Party, from taking any disciplinary action against him.

The court rejected Kashamu’s contention that his referral by the PDP to the Chief Tom Ikimi-led Disciplinary Committee of the party, among other disciplinary actions already and being planned to be taken against him, violated the orders made by the court on August 10 and September 10, 2017 in a pending suit marked FHC/ABJ/CS/732/2017.

Justice Dimgba held that the suit marked FHC/ABJ/CS/732/2017 being an ongoing one, Kashamu’s suit founded on it was hasty and premature.