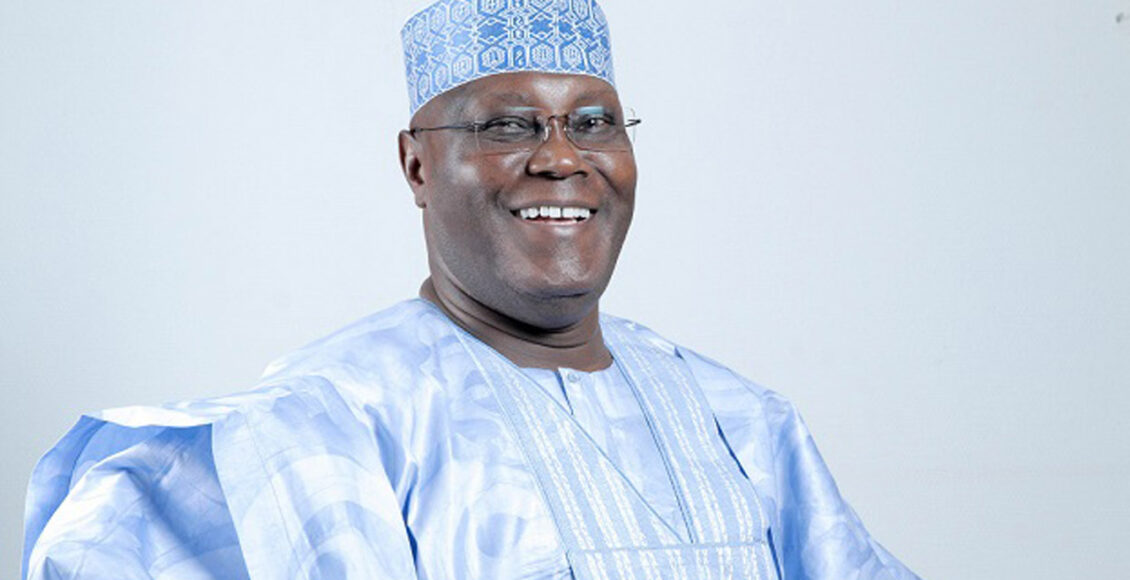 Former Vice President, Atiku Abubakar, has described the ruling All Progressives Congress (APC) as a fraud while insisting that the Peoples Democratic Party (PDP) remains the true national party to free Nigerians from ‘the fraud called APC.’

Recall that the former vice president was also a member of the ruling All Progressives Congress till late last year before decamping to the PDP.

According to a statement signed by Jacob Onjewu, spokesperson of the Atiku Care Foundation, Mr. Abubakar who was speaking through the chairman of the foundation, Aliyu Ibn Abbas, said the PDP is the only party that can transform Nigeria and take its economy back to prosperity.

He said this in Kaduna on Sunday when one of his supporters, Zainab Pindar, organised a reception for him at the Arewa House to welcome him back to the PDP.

Mr. Abubakar further urged his supporters to spread the message of PDP’s good plans to the people at the grassroots.

“PDP still remains the only national party in Nigeria. It is the hope of the common man to be free from the fraud called the APC,” Mr. Abbas said at the event.

He praised Miss Pindar for committing her resources to funding the reception, adding that Nigeria needs such patriotic youth in good positions to contribute meaningful ideas that would move the country forward.

Earlier in her remarks at the gathering, Miss Pindar vowed to do everything within her capacity to project and campaign for the success of Mr. Abubakar and the PDP ahead of 2019.

“We will use our time, resources, energy and contacts in ensuring the PDP and Wazirin Adamawa is successful in the 2019 election. #AtikuCareProject2019,” she said.

The programme attracted dignitaries which include Ibrahim Wusono who is the PDP Secretary in Kaduna State, A.A Yaron Kirki, who represented former Governor of Kaduna State, Mukhtar Yero; Yusuf Dan Bala and the PDP chairman for Igabi Local Government Area of the state.