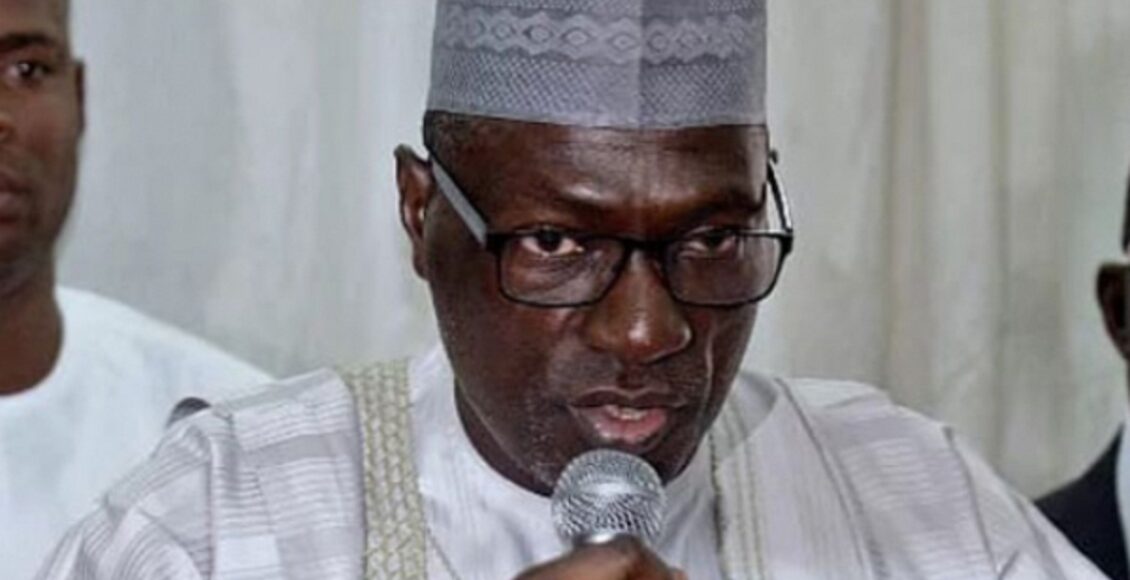 The Chairman of the National Caretaker Committee of the Peoples Democratic Party, Senator Ahmed Makarfi, has accused the All Progressives Congress, APC  of being afraid to hold national convention.

He said this was the reason the ruling party had not been able to organise a national convention for many years.

Feb 7, 2023
Makarfi spoke in Abuja on Tuesday when he received the chairman of the Steering Committee on the development of strategic plan for National Institute of Legislative Studies, Aminu Shagari, and members on a courtesy visit.

Makarfi told his guests that he was aware that procedure for legislation was long and cumbersome, adding that the voting pattern could however be improved.

The former governor of Kaduna State said that the process of lawmaking “is not so democratic and the problem facing Nigeria goes beyond ‘nay’ and ‘yea’ because the moment we begin to reduce it to that, very sensitive issues that have telling effects on this country can be so lazily settled, we will face the consequences down the line.”