Nigerian singer, Iyanya Mbuk has been arraigned before a high court in Lagos state for alleged car theft.

Iyanya was arraigned before Mobolanle Okikiolu-Ighile of the Igbosere high court on Tuesday by the Police Special Fraud Unit (PSFU) Ikoyi for allegedly stealing a car.

On Tuesday, Iyanya was brought before an Igbosere High Court on the one-count charge, which was filed against him in March 2019.

The PSFU had charged Iyanya for the crime, which he was said to have committed in September 2018. The police had filed one-count charge against the singer on March 15, 2019.

The “Kukere” crooner’s arraignment came after the presiding judge had threatened to invoke the court’s power as Iyanya had caused the case to be adjourned six times on account of his nonappearance.

During the hearing, it was alleged that Iyana “dishonestly converted to his use” a company’s black Toyota SUV in an offense punishable under section 285(10) of Lagos’ 2011 criminal law.

Iyanya pleaded not guilty to the charge.

Chukwu Agwu, the prosecution counsel, prayed the court to remand Iyanya, pending the hearing and determination of his bail.

Iyanya’s counsel, however, called on the court to release the singer. He also signed an undertaking to produce him in court on the next adjournment.

Okikiolu-Ighile, who presided over the case, granted the defense counsel’s request and adjourned till February 27 and March 17 to hear Iyanya’s bail application. 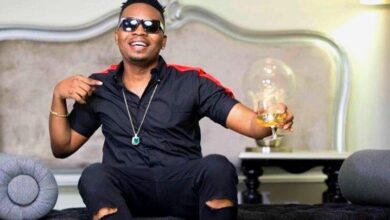 Life in the ghetto made me hustle hard – Olamide 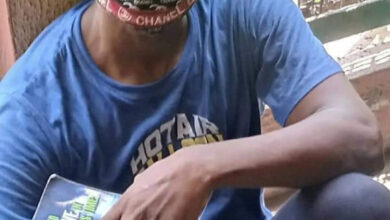