Other dignitaries already at the venue include; Governors, Senators, House of Reps members, and other important stakeholders.

About 3,000 delegates (elected and statutory) are expected to vote to fill the positions of the national chairman and several other national offices.

See photos from the convention below: 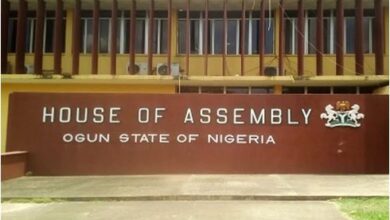