Former Minister of Aviation, Mr Femi Fani-Kayode, has officially defected from the Peoples Democratic Party (PDP) to the All Progressives Congress (APC).

The former PDP chieftain was introduced to President Muhammadu Buhari as the newest member of the ruling party on Thursday during a visit to the Presidential Villa in Abuja.

He was led to the meeting with the President by the APC National Caretaker Committee Chairman and Yobe State Governor, Mai Mala Buni, as well as Governor Bello Matawalle of Zamfara State.

The Secretary to the Government of Federation (SGF), Mr Boss Mustapha, was also present at the meeting to introduce Fani-Kayode.

Shortly after meeting with President Buhari, the new APC member had a session with State House correspondents where he claimed responsibility for the defection of three PDP governors who joined the ruling party – Governor Matawalle, as well as Governor David Umahi (Ebonyi) and Governor Ben Ayade (Cross River).

Fani-Kayode, a former spokesman for the PDP Presidential Campaign Council, said he was instrumental in the events that led to the defection of the three governors.

He told State House correspondents that he had been a founding member of the APC and simply returned to the ruling party for the unity of the country.

The former minister revealed that he was equally wooing three more governors in the main opposition party to join the ruling party.

He listed them to include Governor Seyi Makinde of Oyo State, Governor Bala Mohammed of Bauchi State, and Governor Ifeanyi Uguanyi of Enugu State.

He said whatever opinion anyone may have about his credibility, as a result of his constant change of parties, was up to them.

Fani-Kayode, a lawyer, used to be a strong critic of the Muhammadu Buhari administration.

He was the Special Assistant on Public Affairs to former President Olusegun Obasanjo between 2003 and 2006.

Southern Governors meet in Enugu, back VAT collection by states 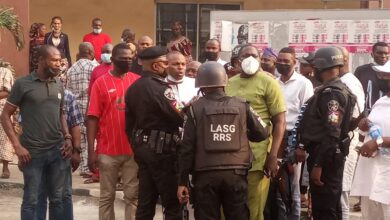 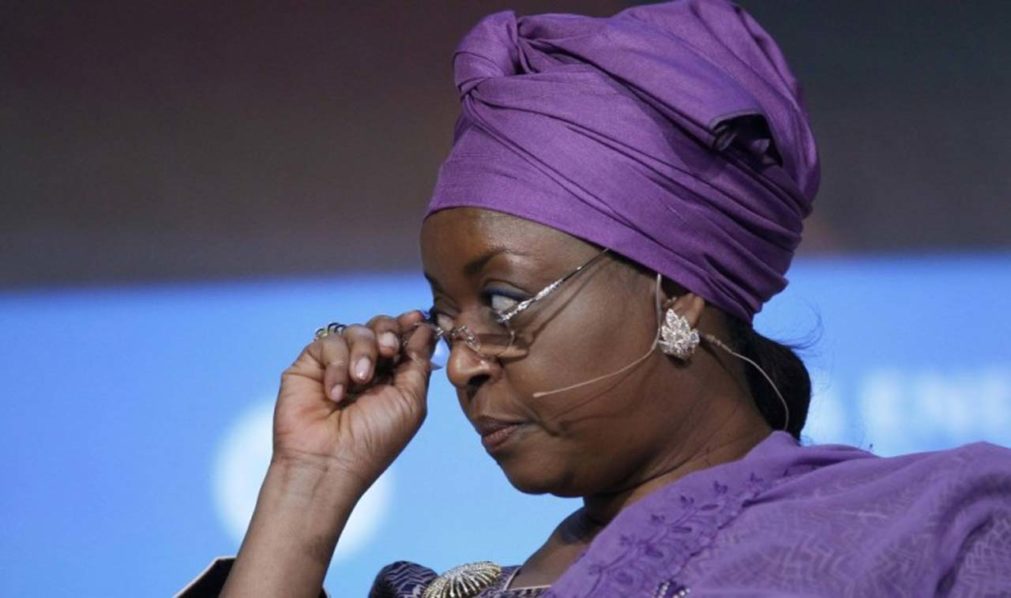 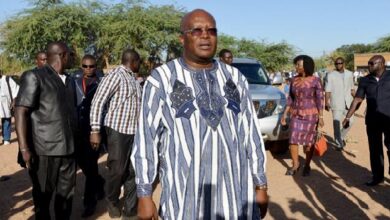