The Kaduna State Wing of the Nigerian Union of Teachers (NUT), has directed its member to commence indefinite strike on Monday, Jan. 8, over the sack of 21,780 public primary school teachers in the state.

This is contained in a notice of strike dated Jan. 4, 2018, signed by the union’s Assistant Secretary General, Adamu Anglo, obtained by the News Agency of Nigeria (NAN) in Kaduna on Sunday.

NAN reports that the teachers were sacked for allegedly failing to score 75 per cent pass mark of the competency test organised by the state government in June 2017.

The notice, circulated to all the union executives in the 23 local government areas of the state indicated that a two weeks ultimatum was earlier issued to the state government to reverse its decision.

According to the union, the decision has become necessary after the state government began issuing sack letters to the affected teachers after the Christmas and New Year holidays.

“As a responsible union, we ventilated our grievances before the National Industrial Court, Kaduna, and the court on Dec. 4, 2017, granted an interlocutory injunction, restraining the state government from disengaging any teacher pending the determination of the case.

“The court order was served to Gov Nasir El-Rufai, but surprisingly, he went on to order the distribution of letters of disengagement to the affected teachers, dated Nov. 3rd, 2017.

“We, therefore, met on January 4th, 2018 and unanimously resolved to embark on indefinite strike action on Monday 8.”

The notice also highlighted other unresolved issues with the state government, such as compulsory retirement of secondary school teachers before their due date as against the 35 years of service or 60 years of age provided by civil service rules. 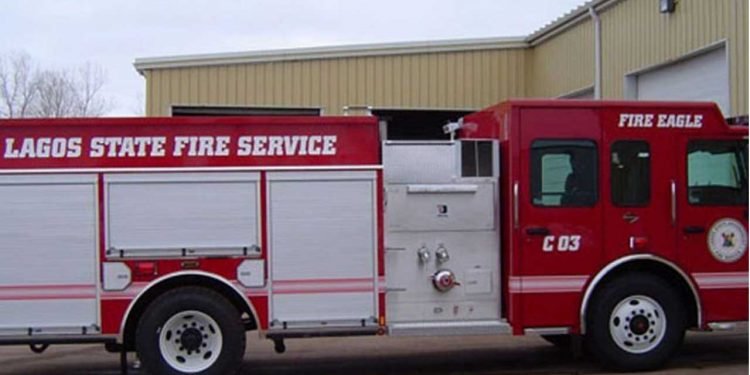