This was contained in NCC’s 2021 Subscriber/Network Data Annual Report released on Thursday.

According to the data, the 2021 figure was a 68% increase compared with the 209.9 terabytes consumed in 2020. This was in spite of an 8% decrease in internet subscriptions in the year.

The increase in the volume of data consumption by the subscribers, however, covered the network operators in terms of revenue. This is reflected in the 2021 financial results of two of the leading network operators, MTN and Airtel, which showed a surge in earnings from data.

The two operators acknowledged that their 4G expansion across the country was the driving force for the increase in data usage by their customers.

Subscriber number decreased from 204.6 million in 2020 to 195.4 million active voice subscriptions as of December 2021, with a loss of 9.1 million subscriptions. This represents about a 4.46% decline in total subscriptions within the period under consideration.

Why I picked Okowa as my running mate -Atiku

Except for Obasanjo, no politician dead or alive has served Ogun State as I did - Ex-Gov Amosun 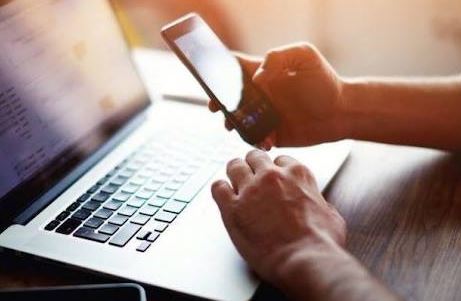