Fans of Nigerian star singer David Adeleke also known as Davido have taken to social media to express their happiness as the singer made a cameo appearance in the Hollywood movie, Coming 2 America, which premiered on Thursday.

Following the release of the sequel to 1988’s Coming To America on Amazon Prime, the FIA singer took to his Instagram account to also show his excitement.

In a video, which the singer posted on his social media account, he was seen watching his performance in the movie on a television set.

Davido said, “It was an absolute pleasure sharing a set with a few legends that held the key to my childhood laughs.

“The sheer effort, work ethic and attention that goes into detail in creating art like this, is way more astounding than I could ever imagine. I had to experience it to understand. Thank you @amazonstudios!! It was an absolute pleasure and I’d do it all over again! Coming 2 America out now! Everyone go watch it!! Tag your favourite boy when you see him.”

Furthermore, his fans have taken to Twitter to express their joy.

#davido has just unlocked a whole new level with his feature on #ComingToAmerica2 for Nigerians, Afrobeats and Africa 💫
This movie and Davido's scene will be viewed and talked about for decades across the world, ASSURANCE will become an evergreen song 💯
Omo e choke, Shekpe 🔥❤️ pic.twitter.com/1I3JBdEvHj

To think Davido is Just 28 and he has achieved so many things, he is the youngest Legend ever . So I celebrate Davido Appearance in #ComingToAmerica2 feels so good yeah. pic.twitter.com/2J2LZnzGQg

Watch Davido’s Reaction After Seeing Himself In ‘Coming 2 America’ 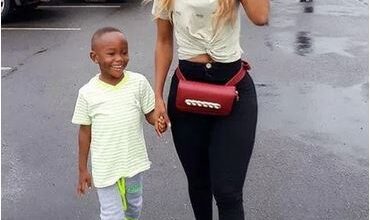 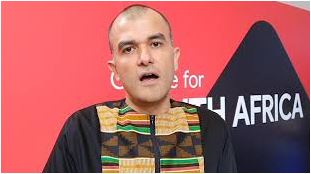 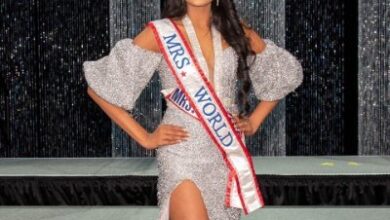 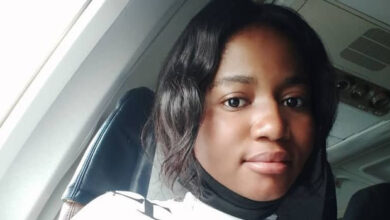