The World Bank Group on Sunday rated Nigeria as one of the top four leading voices in Public Private Partnerships (PPP) in its 2017 rankings.

This was revealed by the Communications Officer for Infrastructure, PPPs and Guarantees Group of the WBG, Ms Yelena Osipova-Stocker.

She described 2017 as a busy year in the world of infrastructure and public-private partnerships at the World Bank Group.

She said Nigeria was recognised for being the first country to launch the PPP Contracts Disclosure Web Portal.

He said within the first 100 days of President Muhammadu Buhari’s administration, he stressed his commitment to attracting the private capital and expertise needed to address Nigeria’s infrastructure deficit.

He said the president’s commitment led to a renewed engagement between the World Bank Group and Nigeria to enhance the attractiveness of PPP in the country.

Izuwah said the portal helped to fulfill President Buhari’s goals of fostering transparency and accountability in PPPs, to attract the much-needed foreign capital and expertise.

He said this would help scale up Nigeria’s infrastructure development through PPPs and promote sustainable growth and development.

“One major PPP transparency initiative is the study conducted by the World Bank Group’s PPP team between September 2016 and April 2017, using the Framework for Disclosure in PPPs.

” The team came up with a PPP Disclosure Diagnostic Report for Nigeria that examined the political, legal and institutional environment for disclosure of PPPs,” he said.

Izuwah said that the report made specific recommendations to improve disclosure in Nigeria by creating an enhanced framework for the scheme, applicable to all Federal Government PPP contracts.

Recall that the Vice President Yemi Osinbajo On Sept. 22, 2017 launched the portal, sponsored by the World Bank and the ICRC.

The portal encourages proactive disclosure of contract agreement between the government and its contractors on PPP projects.

It was expected to provide information to citizens and relevant stakeholders such as contract title, supervising government agency, name of private concessionaire, contract sum and regular progress report on projects.

It is part of measures introduced by the present administration to ensure greater transparency and openness in all areas of governance in Nigeria. 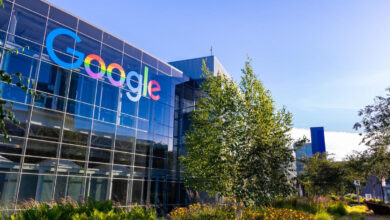 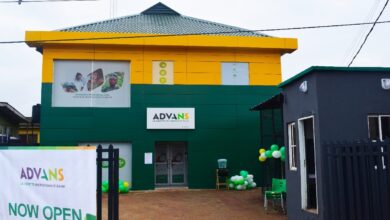 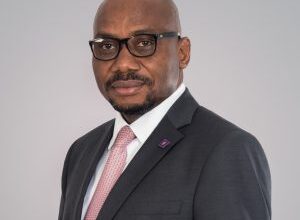