The “yahoo school” owners, Osagie Ogiemwonyi and Onukwugho Favour, as well as seven of their “students,” were arrested at their centres after the Commission acted on actionable intelligence.

Items recovered from the suspects include a Mercedes Benz GLK, Lexus 350, phones and laptops.

Authorities of the EFCC say investigations are still ongoing and the suspects will be charged to court in due time.

In a similar development, operatives of the Uyo Zonal Command of the Economic and Financial Crimes Commission, EFCC, have arrested 22 suspected internet fraudsters within Akwa Ibom State.

They were arrested in a sting operation on Tuesday, September 13, 2022.

The all-male suspects, whose ages range between 18 to 24 years, were arrested at their various hideouts in Uyo and Ikot Ekpene areas of the State, following verified intelligence regarding their nefarious activities.

Items recovered from the suspects include, a silver -coloured Toyota Corolla car, as well as various brands of sophisticated mobile phones and laptops.

According to the EFCC, the suspects will be charged to court as soon as investigations are concluded. 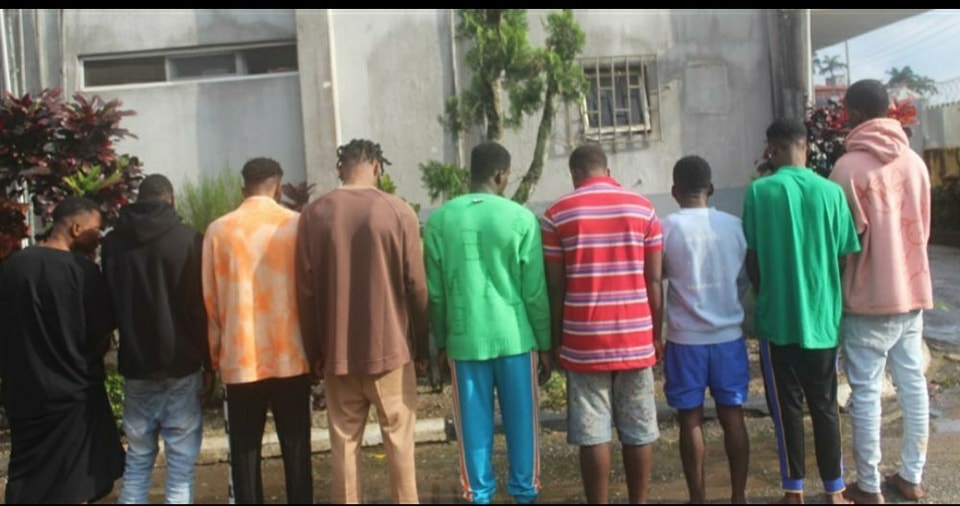 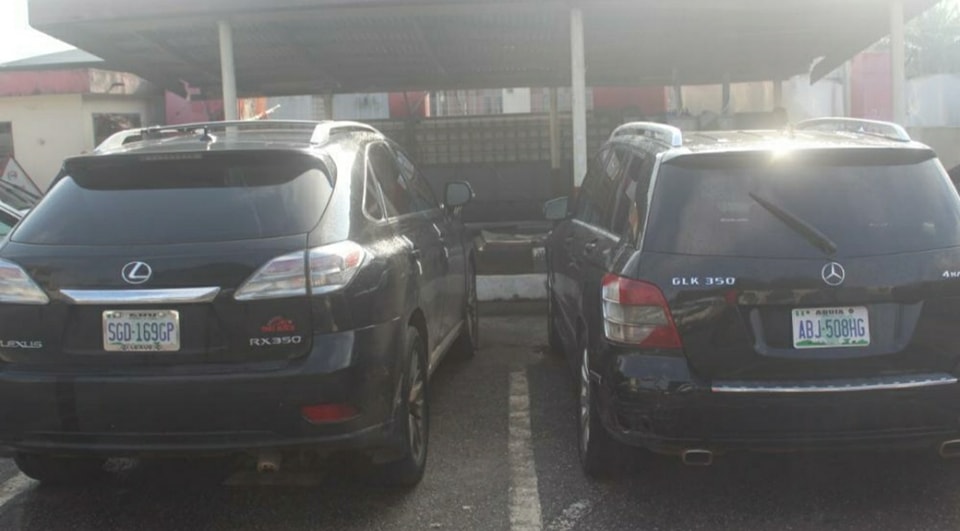 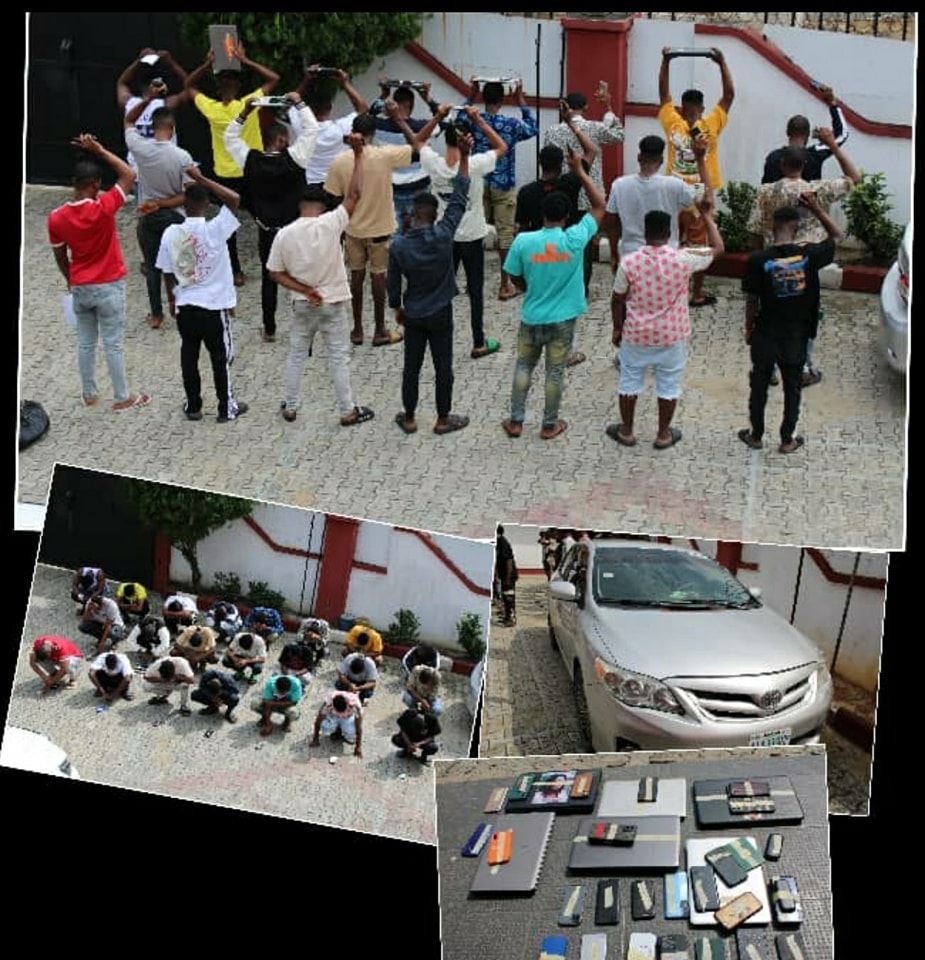