On Thursday, some youths gathered to protest the imprisonment of a human rights lawyer, Inibehe Effiong, who was sentenced to prison by Akwa Ibom State Chief Judge, Ekaette Obot.

Inibehe has reportedly been transferred from Ikot Ekpene Correctional Facility to Uyo Correctional Centre after spending 15 days in incarceration.

It was gathered that the CJ sent Inibehe to prison on July 27 over what she described as “contemptuous and insulting behaviour in court.”

Since incarceration, many Civil Society Organisations, lawyers and other members of the public have condemned the incarceration, arguing that Inibehe was not given a fair hearing to defend himself.

A rights activist, Agba Jalingo, also revealed that Effiong’s beard has been shaved by the prison officials.

Inibehe was defending his client, Mr Leo Ekpenyong, in a case of libel said to have been instituted against the client by Governor Udom Emmanuel of the state. 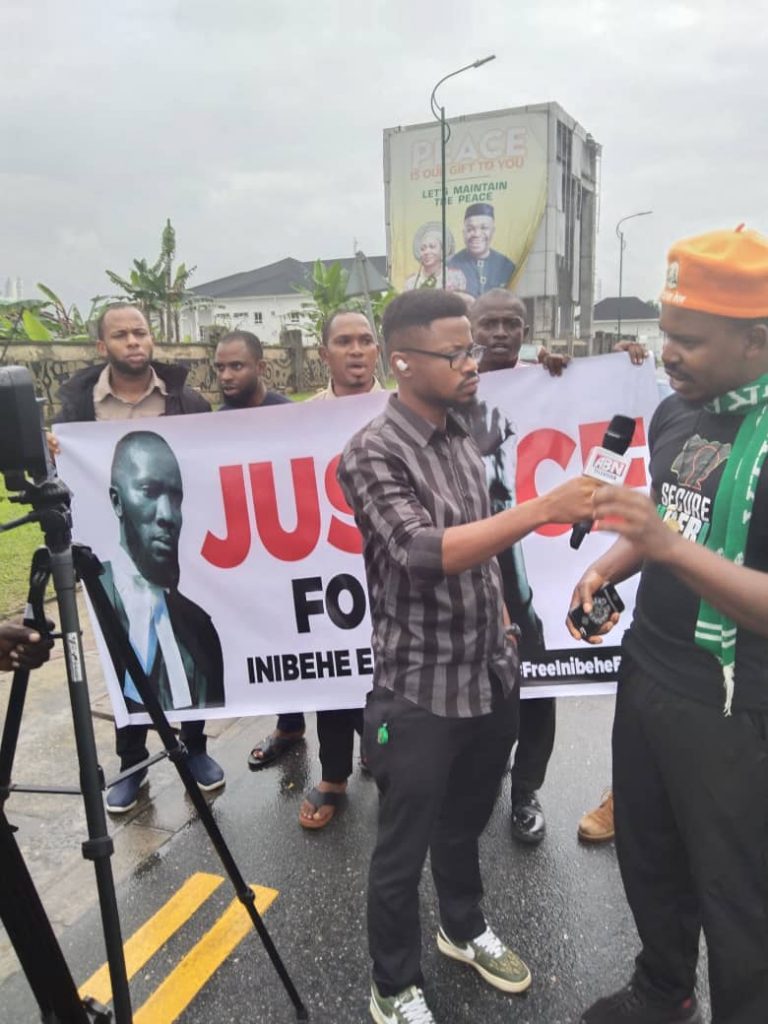 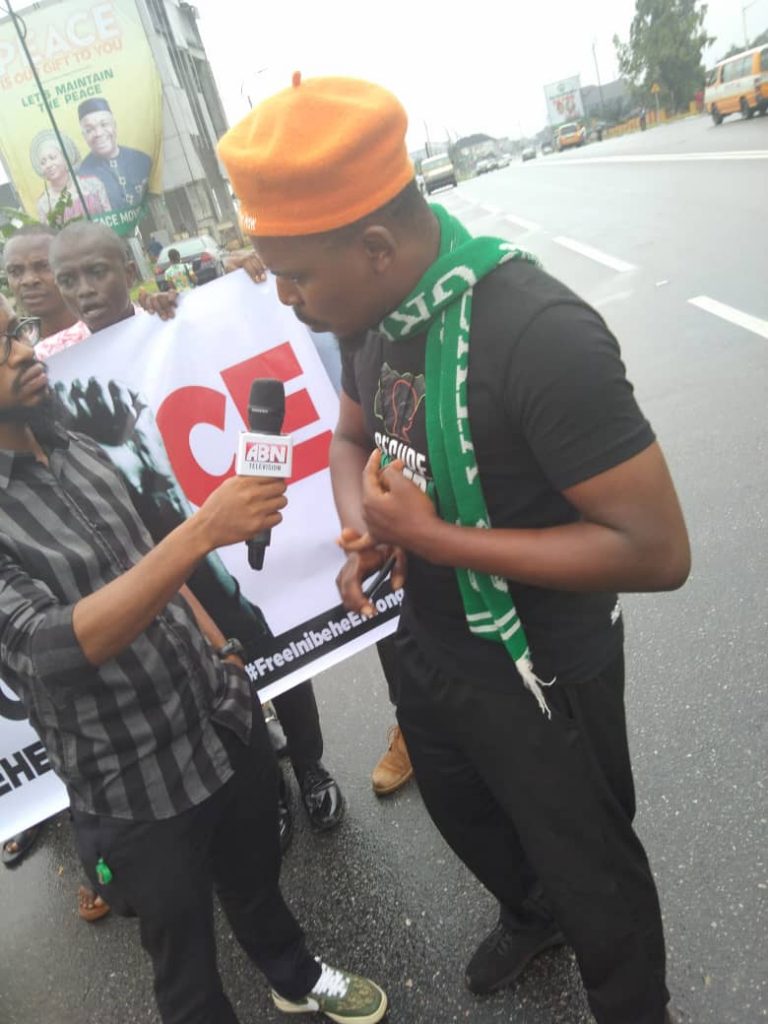 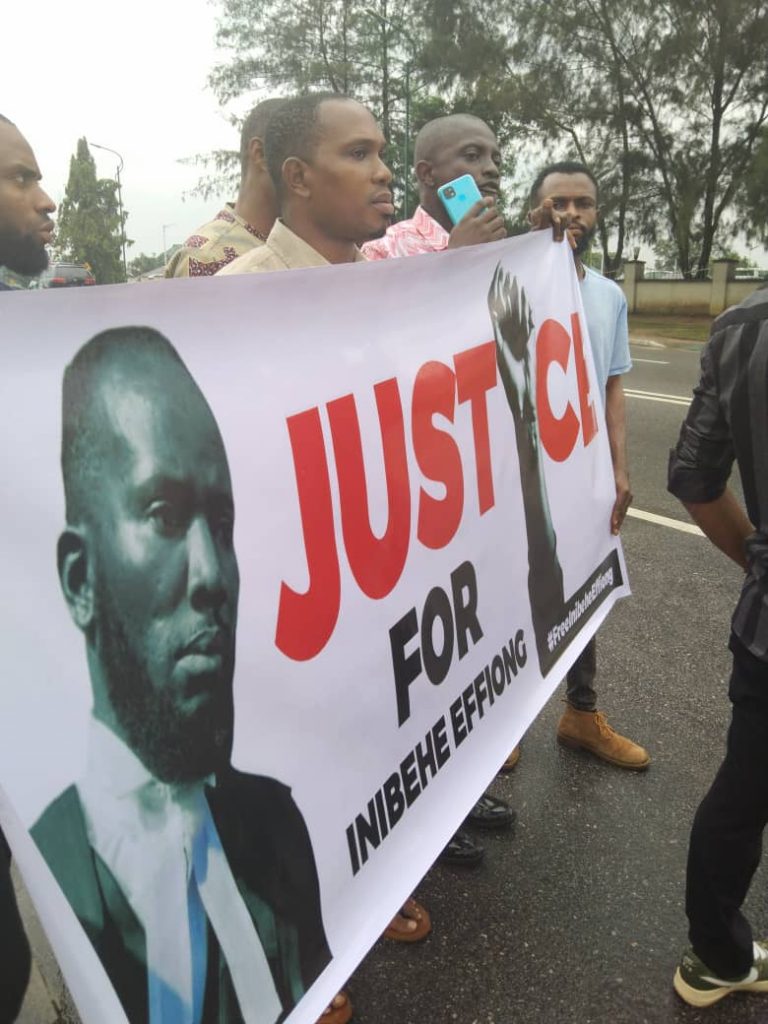 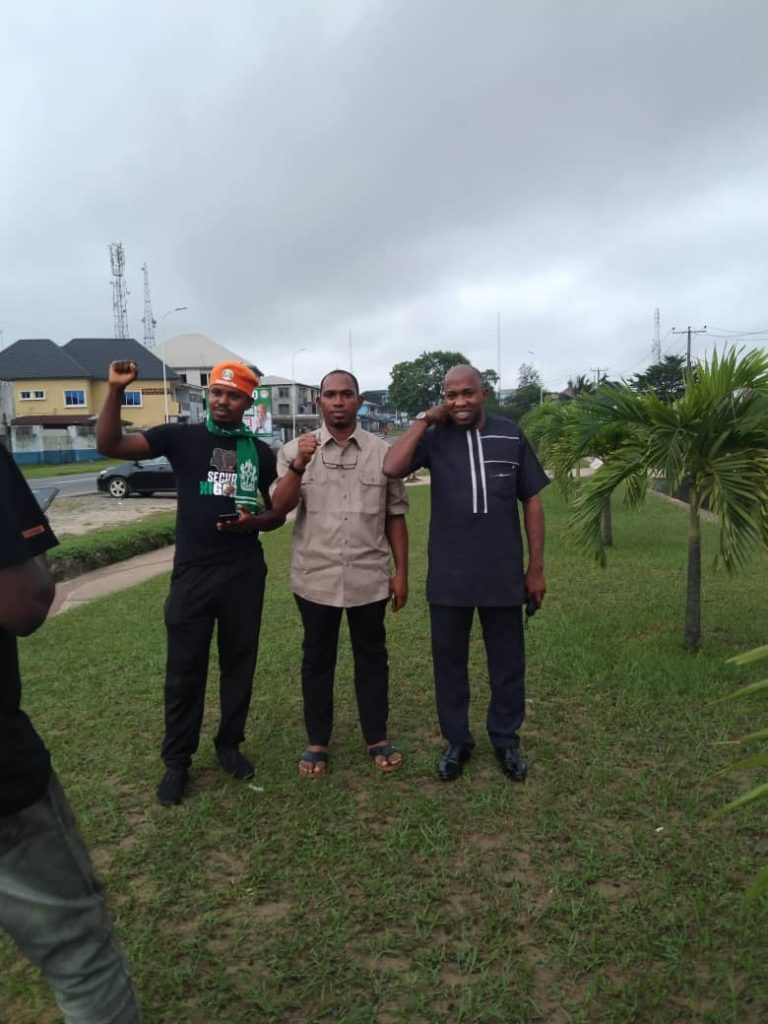 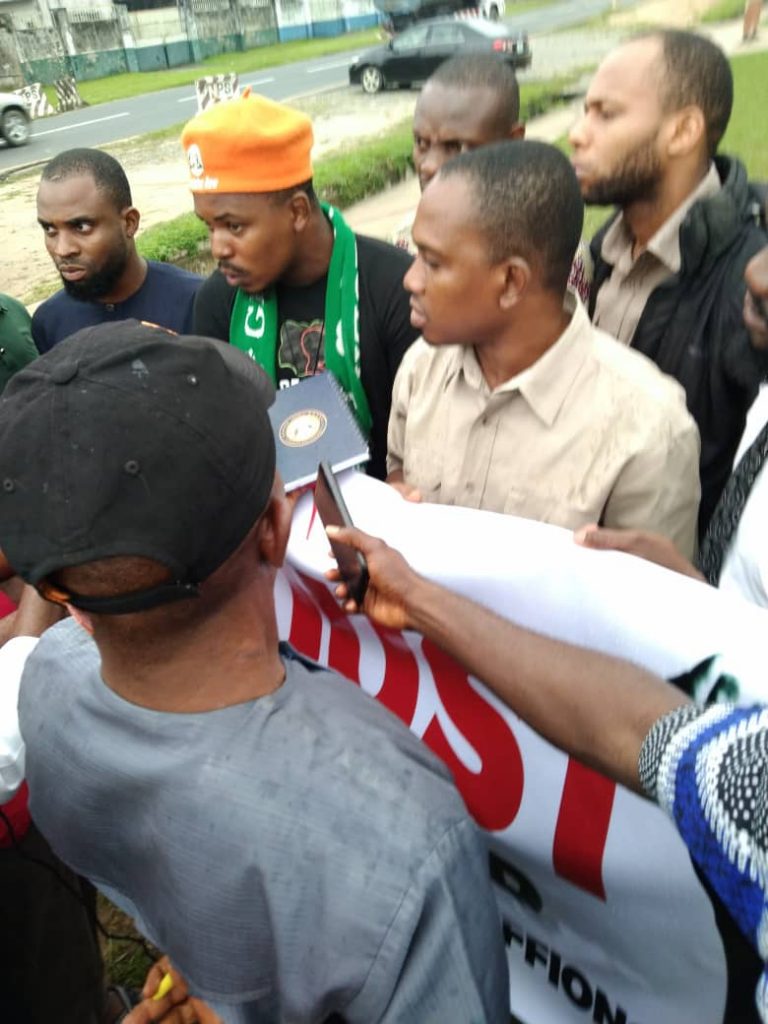 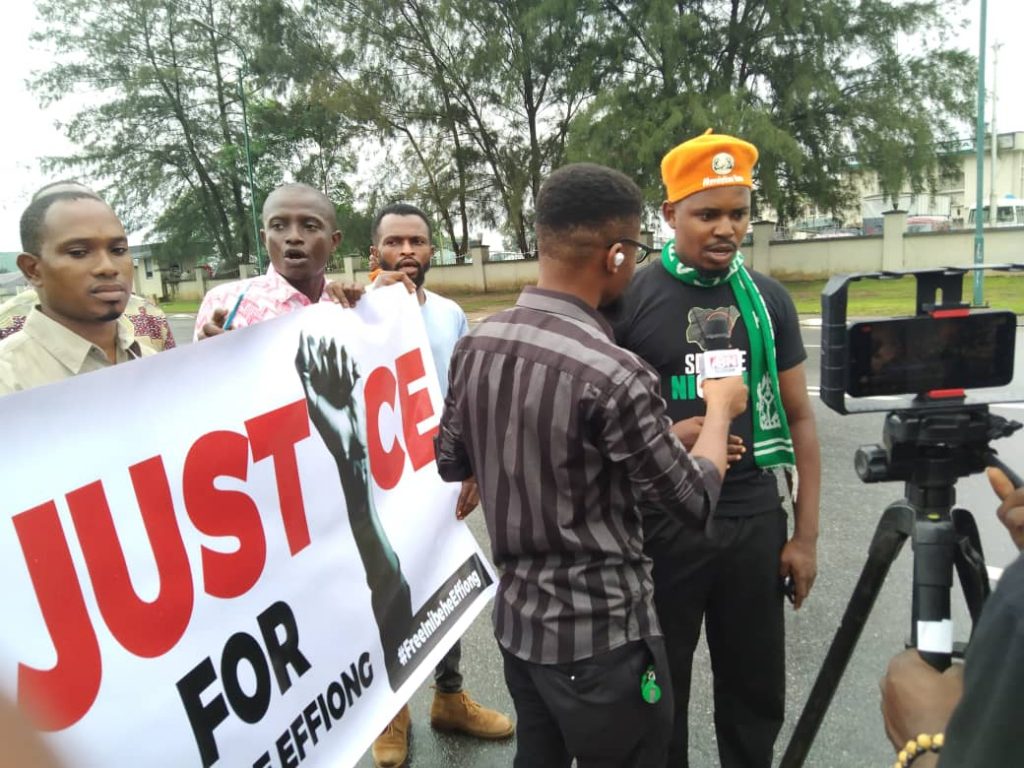