President Muhammadu Buhari is currently at Kuje Prison, which was attacked by gunmen on Tuesday night.

Over 800 suspects, including Boko Haram suspects, were released in the attack.

The Presidency had announced that Buhari was heading for a World Bank summit in Dakar, Senegal.

This had sparked anger as Nigerians accused Buhari of being insensitive to the insecurity in the country.

However, Buhari’s convoy arrived at the prison around 3:30pm.

Shortly before the President’s arrival, the Minister of Defence, Bashir Magashi, had told journalists that there were strong indications that terrorists invaded the facility to free their members.

He had also stated that the Federal Government was working hard to ensure that other fleeing inmates were being recaptured and brought back to the facility.

“Most likely, they are Boko Haram because we have a sizeable number of Boko Harams that are in detention,” the minister said.

“Presently, we could not locate any of them. I think there are about 64 Boko Haram (members) in prison, they have all escaped.”

Also, the Nigeria Correctional Service (NCoS) had also said one operative of the Nigerian Security and Civil Defence Corps (NSCDC) and four inmates died during the incident.

NCoS spokesman, Umar Abubakar, in a statement on Wednesday, explained that the terrorists used explosives on the centre’s fence and its main entrance to gain access to the facility.

Noting that a total of 16 inmates and three custodial officers were injured during the attack, Abubakar stated that 879 inmates initially escaped from the facility while 443 of them had been recaptured.

Others are still at large.

“The Service will deploy its Corrections Information Management System in synergy with National Identity Management Commission to track all fleeing inmates and return them to custody,” Abubakar stated. 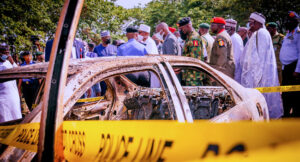 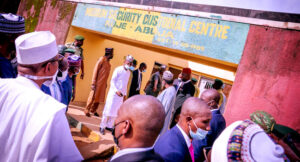 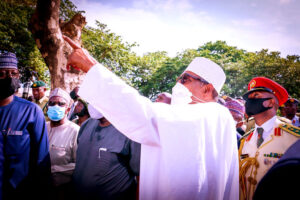 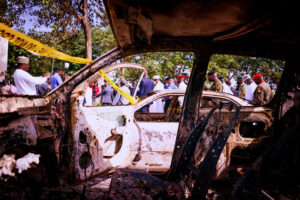 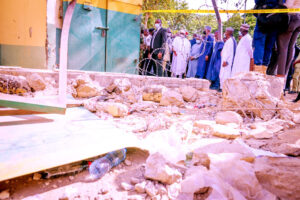 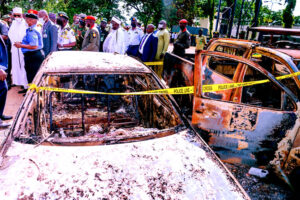 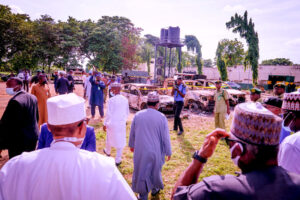 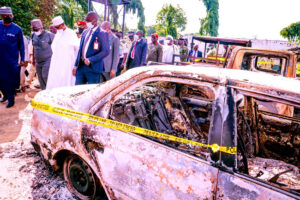 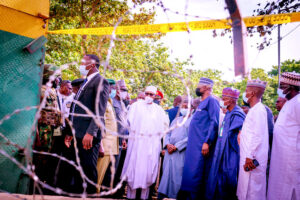