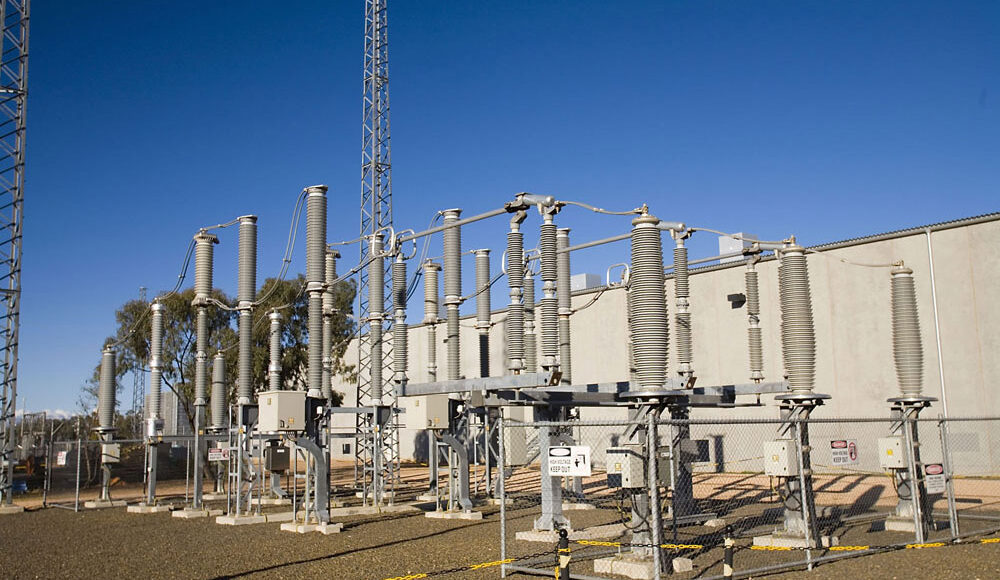 There has been a drop in the combined generation capacity of Nigeria’s 26 power plants by 70 per cent, industry statistics have shown.

According to the most recent data from the Nigeria Industry Supply Industry, the capacity of the plants fell from 13,461MW to 4,022MW when they were last tested in July 2021.

A breakdown of the data revealed that the four hydro plants under the Power Purchase Agreement, such as the Kainji plant (hydro) with an original 760MW capacity, had approximately 153MW capacity as of July last year, while Jebba had 332MW.

Shiroro’s nameplate capacity of 600MW has already been reduced to 248MW, while Mabon’s capacity of 40MW has yet to generate any power as at last review.

The government-owned gas plants still under the PPA such as Ibom Power, OmokuFIPL, Trans Amadi FIPL, and Afam FIPL, generation capacities went from 190MW, 150MW, 130MW, 360MW with Eleme not generating into the grid, to 13MW, 31MW, 76MW, and 65MW respectively.

Report of the drop in capacity of the plants comes to fore as Nigerians await the Nigerian Electricity Regulatory Commission’s promise to deliver at least 5000MW of electricity to Nigerians starting from July 1.

The country’s power generation had, as of last month, crashed to an all-time low of 9MW per day.

The Chairman, NERC, Sanusi Garba, had in a briefing with newsmen in Lagos recently, said the entire value chain of the power sector, comprising the Discos, Gencos and TCN had committed to signing a contract to deliver 5000MW of electricity to electricity consumers.

He said, “This is the first time this kind of contract among all parties will take place. In the past, there have been complaints of lack of gas from generation companies, Discos complain of unpaid tariffs, and then the TCN would also say they transmit whatever they get.

“But now, the entire value chain has committed to signing contracts to meet up with the power needs of electricity consumers. The Gencos will sign contracts with gas producers to buy gas to produce. We have also involved gas suppliers who are committed to making gas available.

“Under the contract, Discos are not allowed to buy less than 5000MW, and TCN has also said they have the capacity to transmit at least 5000MW. So this time round, there will not be a flop by any party.

Garba also stated that the Discos would this time commit to making funds available for Gencos to pay for gas.

On what measures put in place to ensure compliance, Garba said there would be stringent penalties for noncompliance.

“There will be consequences. Whoever does not meet up with their part of the contracts will be fined”, he said.

The NERC chairman added that the proposed contracts already had the support of the Federal Government and the Central Bank of Nigeria.

He listed major reasons for the recent grid collapses as vandalism of gas pipelines and attacks on transmission towers by vandals.

On what the commission was further doing to stabilise the power grid, he said the Federal Government was currently planning to invest in the national grid through capital expenditure to ensure stability.