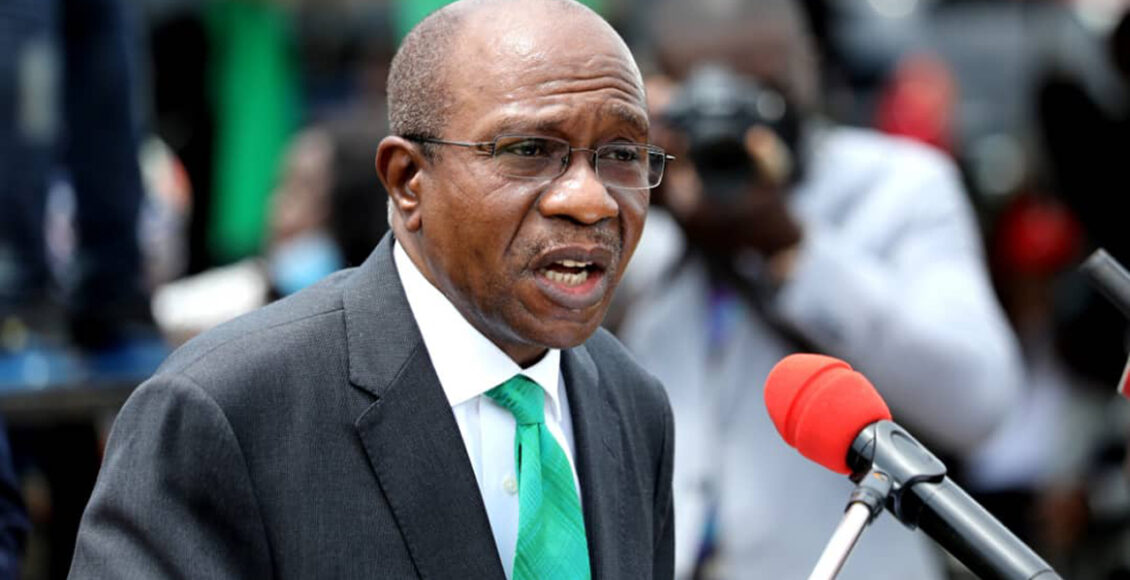 The Central Bank of Nigeria (CBN) has raised the Monetary Policy Rate (MPR), which measures interest rate, to 17.5 percent.

The CBN Governor, Godwin Emefiele announced this after the apex bank’s first Monetary Policy Committee (MPC) meeting for the year in Abuja on Tuesday.

The MPC raised the monetary policy rate by 100 basis point to 17.5% and kept the asymmetric corridor at +100/-700 basis points around the MPR.

The MPC also retained Cash Reserve Ratio (CRR) by 32.5% while liquidity ratio is kept at 30%.

According to him, kidnapping and ransom-taking have reduced since the three banknotes were redesigned.

He also said the time given for the swap of the old naira notes with new ones were enough for Nigerians to go to commercial banks and get new notes.