By Oluwadamilare Emmanuel On Jan 5, 2023 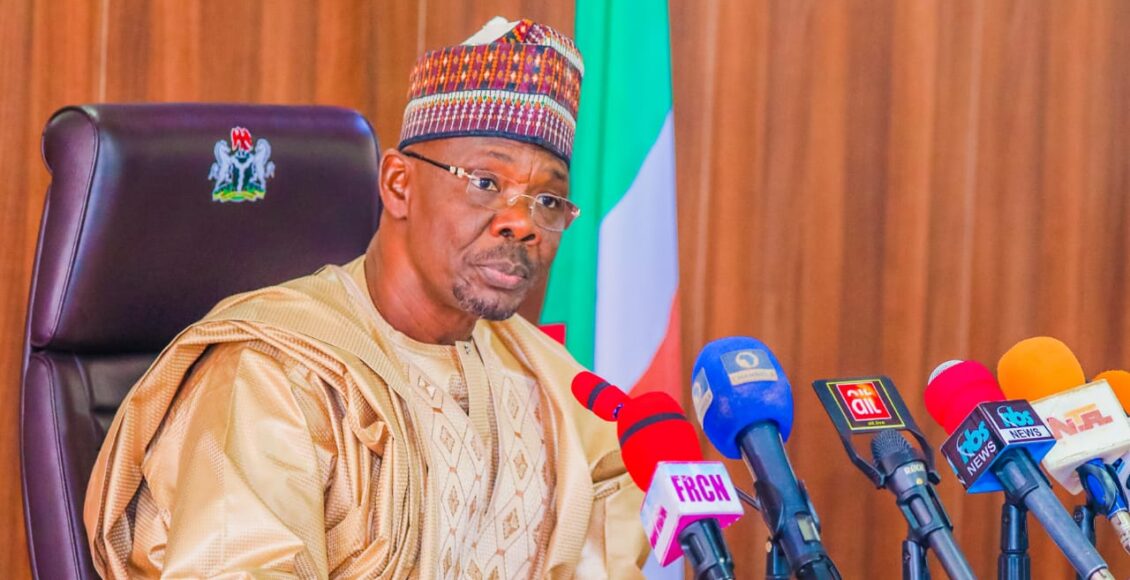 Governor Abdullahi Sule of Nasarawa State has revealed why Northern Governors elected on the platform of the All Progressives Congress (APC) want Bola Tinubu to be Nigeria’s next President.

Nobody will respect northerners, he claims, if a person from the region succeeds President Muhammadu Buhari after his eight years in office.

This was stated by Nasarawa State Governor during a meeting with state party officials and members of his campaign council.

Elected and appointed officials were also present at the meeting, which was held at the Government House in Lafia, the state capital.

Sule claimed that the opposition is spreading the report in order to paint the governors in a negative light in their bid to work for Tinubu.

He also stated that the Northern APC governors have no reason to meet with Atiku after insisting that the next president come from the South.

After Baba (President Muhammadu Buhari) holds this office for eight years with the help of the South, if today we say we still want to hold on to the position, the world will not respect Northerners. And that was our only reason. And not everybody was with us on this page but God was so kind, we had a President who listens and he listened to us and of course we succeeded and Asiwaju takes the position.

He called on Tinubu to ignore the report that they were working for Atiku.

I keep telling Asiwaju and I will tell him again, you, Atiku, and Yar’Adua are on the same page. Nobody amongst these parasites understands Atiku more than you. If any governor is meeting Atiku privately in his house, you Asiwaju should know better.

Don’t listen to them and don’t allow yourself to be carried away. If anybody wants you to win this election, it’s the APC Northern governors.