The Naira put up a better performance against the US Dollar on Wednesday after doing poorly the previous trading session at the unregulated segment of the foreign exchange (FX) market.

During the midweek trading day, the Nigerian currency appreciated by N2 against the greenback to close at N478/$1 in contrast to the N480/$1 it was sold a day earlier.

Also, the local currency appreciated against the Euro at the parallel market yesterday by N5 to quote at N580/€1 in contrast to the preceding rate of N585/€1. However, the domestic currency traded flat against the Pound Sterling at the black market at N650/£1.

Meanwhile, the Naira was, however, unlucky at the Investors and Exporters (I&E) window of the FX market on Wednesday as it depreciated against the greenback by 25 kobo or 0.06 per cent to close at N394.25/$1 in contrast to N394/$1 of the preceding session.

The poor outing of the Naira against its American counterpart came despite a decrease in the turnover at the market segment yesterday.

According to data from FMDQ Securities Exchange, transactions worth $51.51 million were recorded during the midweek trading session as against the $108.34 million achieved a day earlier, indicating $56.83 million or 52.5 per cent decrease in the turnover.

At the interbank, the value of the Naira to the US Dollar remained unchanged at N379/$1, while at the Bureaux De Change (BDC) segment, the Nigerian currency maintained stability against the Dollar at N395/$1.

Meanwhile, at the cryptocurrency market, another round of losses was recorded on Wednesday as all the tokens tracked reported negative outcomes. 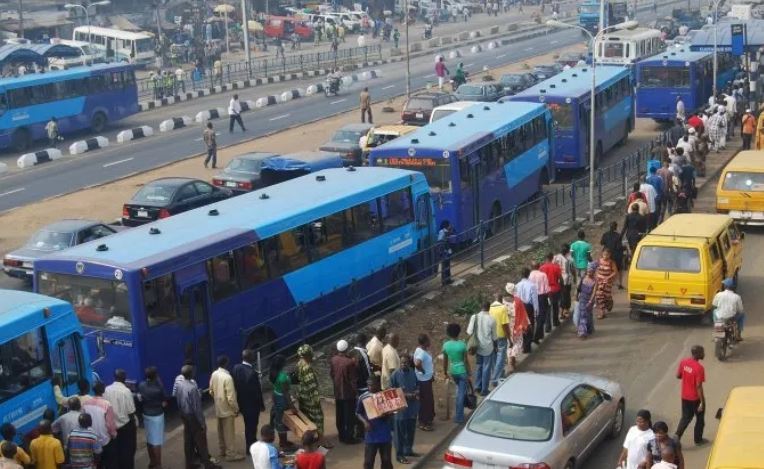