Dr Ikenna Onwuegbula, a former Head of Department of Music, University of Nigeria, Nsukka (UNN), says late Bob Marley will continue to live in the minds of music enthusiasts from generation to generation.

Onwuegbula said this in Nsukka during the sixth international symposium in honour of the late Reggae icon, titled “Bob Marley: 40 Years after on Black Civilisation and Pan Africacism” on Friday in Nsukka.

He said that Marley left enduring legacies in music industry especially reggae music, as messages of his music had inspired and liberated millions of people across the globe.

“Every track in Marley’s album is loaded with meaning and has clear message it sends to the society.
“His music has provided inspiration to millions of people who feel abandoned as well as become a soothing balm to those who are depressed and oppressed by bad governments,” he said.

He noted that, Marley had left no one in doubt that he was from African continent but was taken to America as slave.

“If you listen to the lyrics of his track, titled Buffalo Soldier, you will hear him say, “I am just a Buffalo Soldier in the heart of America, stolen from Africa,” he said.

The don urged present and upcoming musicians to emulate the late icon by ensuring that the lyrics of their music have important message to send.

In his remark, Prof. Florence Orabueze, the Director, Institute of Africa Studies, UNN, said that  Marley and Ras Kimono, both deseased, were freedom fighters as they used their music to condemn evils and oppressions in the society.

“Their music did not only provide relaxation to music lovers but serve as opium to the oppressed and abandoned in the society,’’ she said.

Speaking, Oge Kimono, the Daughter of the late Nigeria Raggae Star, Ras Kimono, urged students and youths to always listen and understand the message content in music before dancing or nodding their heads.

According to her, reggae music remains a music that preaches liberation of people, fights injustice, oppression as well as advocates equal rights.

“Bob Marley was a freedom fighter and great philosopher who saw things before they happened.

“My father Ras Kimono followed the footstep of Marley by using his music to condemn oppression, injustice and bad governance in our country,’’ she said.

Earlier, Dr Uche Okonkwo, the Convener of the event, from department of History and International Studies, UNN, expressed concern that majority of music in this era were devoid of good lyrics to x-ray current happenings in the society.

“The essence of this event is to honour Bob Marley, the legend reggae musician 40 years after and Ras Kimono, who died on June 10, 2018, that followed Marley’s footstep in reggae music.

“The event is also to expose younger people on the need to compose good songs that will stand the test of time,” he said.

Okonkwo said that if Africans digested Marley’s song titled ‘Mental Slavery’  one would wonder why Africa had derailed from the good philosophy established by the late Kwame Nkruma of Ghana and Julius Nyerere of Tanzania.

“Music plays major role  in raising the consciousness of the people in doing things right; if Africans understood Marley very well, the present  high debt profile in the continent could have been prevented,’’ he said.

The convener said that music could be used as an instrument to discourage our youth from committing suicide and taking to violent crimes as a way of life.

“It’s indisputable that youths love music, so our musicians should ensure that lyrics of their music are channeled toward discouraging youths from committing suicide, engaging in violence, crime and immorality.

“But encourage them to stand up against injustice, oppression and bad governance,’’ he said.

The highlight of the event was Oge Kimono trilling the audience with some of the hit tracks of Marley and Kimono music.

The symposium, was organised by the Research and Development Initiative in collaboration with Institute of Africa Studies and Department of Music, UNN.

NAN reports that, the late Ras Kimono was given posthumous award by organisers of the event. 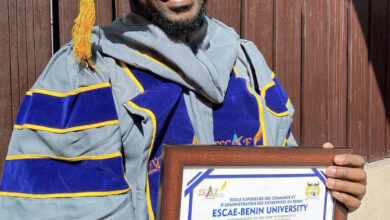 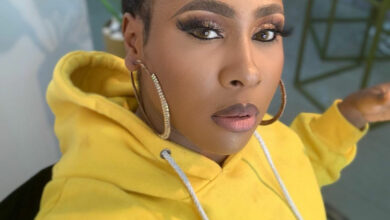 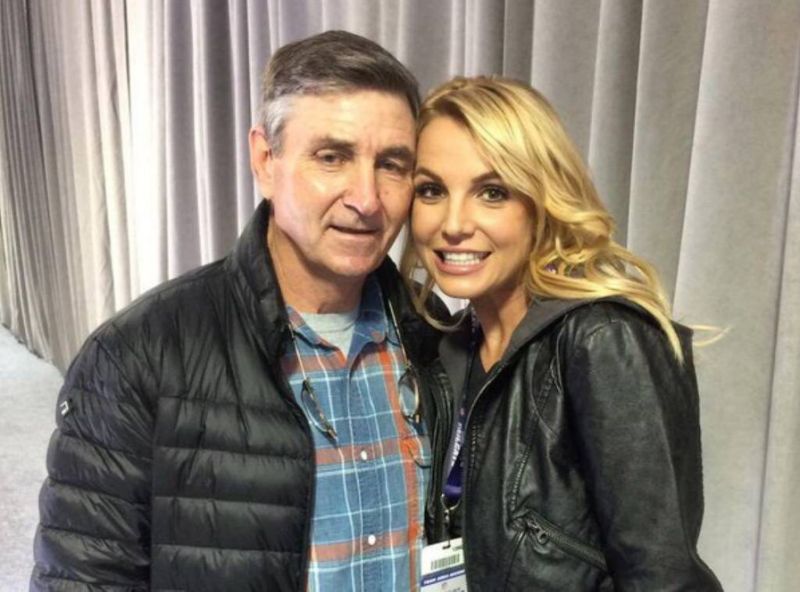 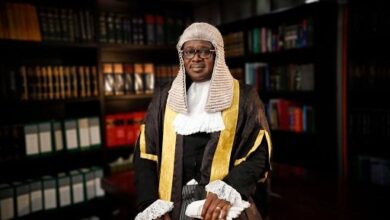