The Joint Admissions and Matriculation Board, JAMB, has urged telecoms firms to stop collecting multiple SMS charges from candidates attempting to register for the 2018 Unified Tertiary Matriculation Examination, UTME, and Direct Entry, DE.

It said this anomaly was done by companies enlisted to provide ‘profile code creation services’ through sending and receiving of SMS.

The spokesperson of the board, Fabian Benjamin, in a statement on Thursday said the telecom companies are meant to charge N50 per message but candidates are being made to pay several times for the service perhaps due to poor network or processing failure.

Mr. Benjamin said the board was urging the telecoms firms to stop the multiple charges and stick to the agreement earlier reached with it.
According to the statement, candidates who are victims of these multiple charges are to raise a complaint on support.jamb.gov.ng for redress and further action by the board.

“The Board would insist on a refund by any telecoms (firm) that continues to charge these candidates twice. We are mindful of the nation’s network challenges and do not expect the candidates to pay for the telecoms infrastructural difficulties,” the statement said.

Meanwhile, JAMB dismissed the claim made by the Colleges of Education Academics Staff Union, COEASU, that it (board) placed universities, ”over and above colleges of education in the choices available for candidates seeking admissions into tertiary institutions in Nigeria.”

“The Board wishes to correct this erroneous impression. Our advertisement typically, including this year, requests candidates to make ANY institution as their first choice, colleges of education inclusive. Our caption has always been, “order of choice of institutions: every candidate is to note that the 1st choice can be a college of education, university, or innovation enterprise institution,” Mr Benjamin said. 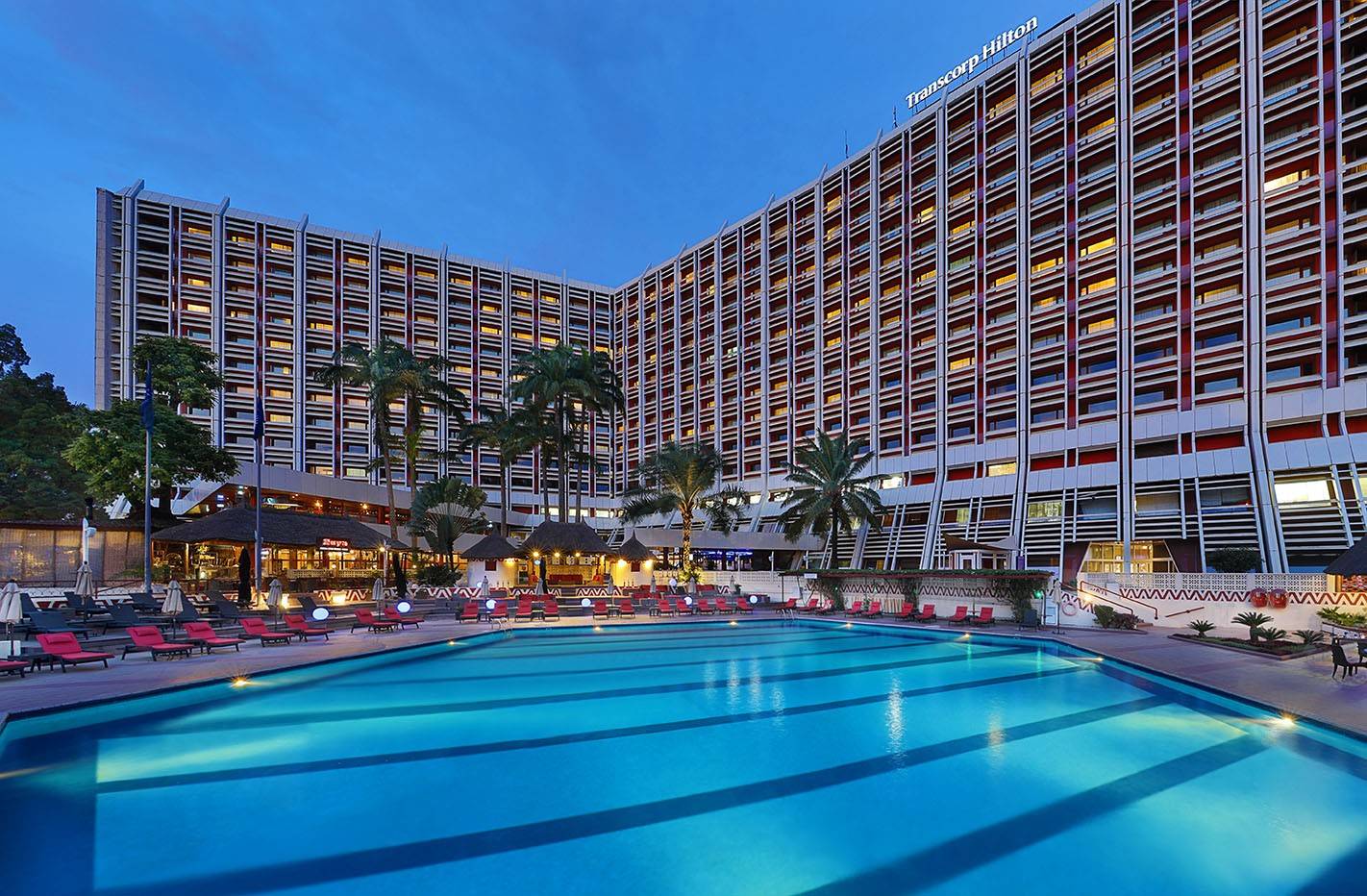 One App Many Gains: How Transcorp Builds Nigeria’s First Ever Digital Hospitality and Tourism Platform 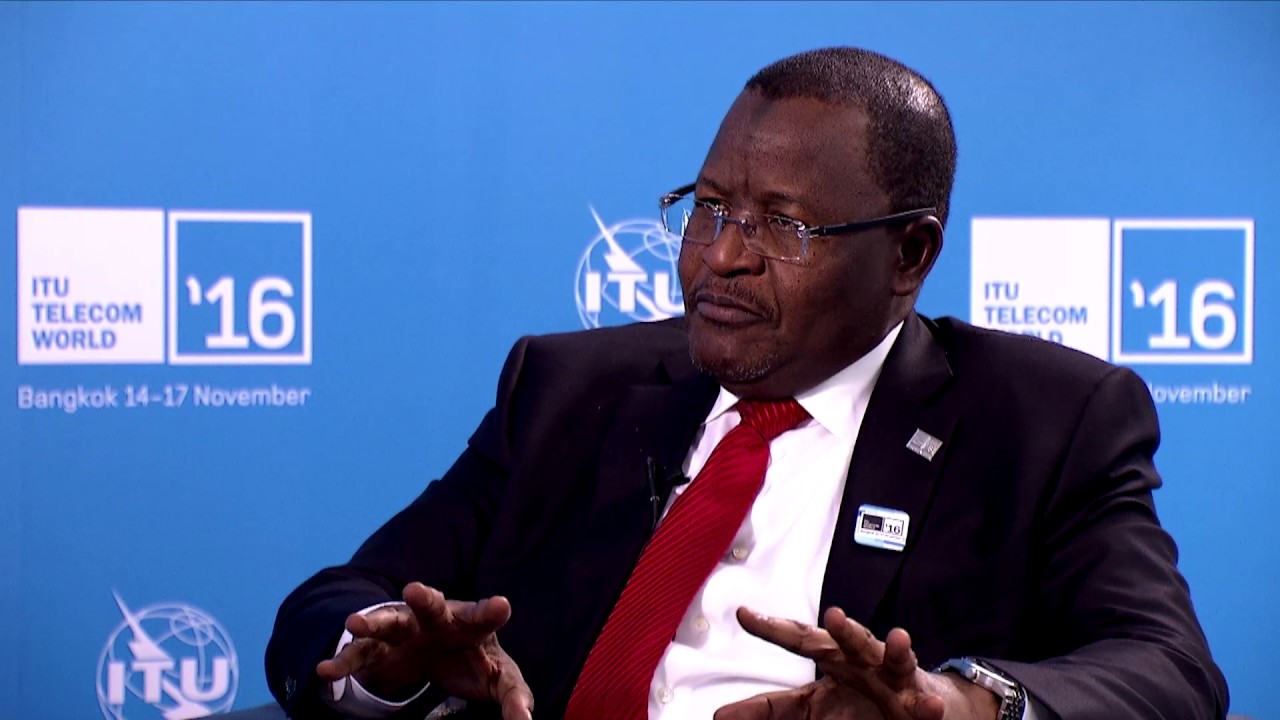