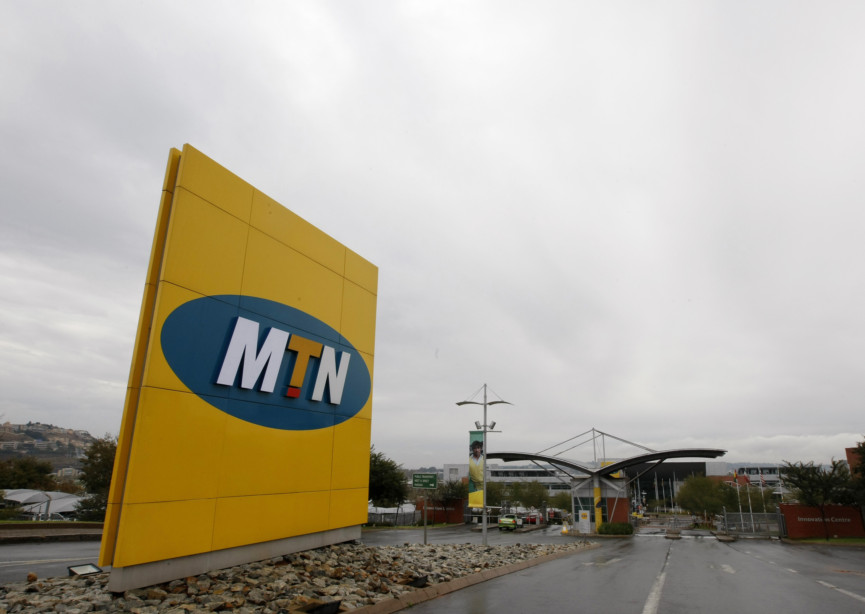 After six years as an independent non-executive director of MTN Group – the last five as Audit Committee Chairman – Christine Ramon will step down on 30 September to focus on her extended executive responsibilities.

Sindi Mabaso-Koyana would join the MTN Group Board as an independent non-executive director yesterday, assuming the chairmanship of the audit committee on October 1.

Sindi is a chartered accountant with extensive experience in the public and private sectors, where she is held in high regard both locally and internationally. She has served as a non-executive director for numerous companies, and her current board positions include MTN Zakhele Futhi, AWCA Investment Holdings, Toyota SA and Phembani Group.

MTN Group Chairman Mcebisi Jonas said: “Christine has played an invaluable role in ensuring the integrity of MTN’s corporate reporting, for which the board is grateful and wishes her well in her future endeavours. We also welcome Sindi, who the board believes to be a worthy successor in this critical role.”

Following the appointment of Group Chief Financial Officer (GCFO) Ralph Mupita as the new group president and chief executive officer (GCEO)  from yesterday, outgoing GCEO Rob Shuter steps down from the board from this date. The board once again expresses its gratitude to Rob for his leadership and wishes him success in future.

The company continues with its rigorous recruitment process for the GCFO position, and in the interim the board has appointed Sugentharan Perumal as MTN Group’s acting GCFO. A chartered accountant for over 15 years, Sugen has extensive financial and accounting experience. He has served as an external auditor of MTN Group and held various key executive and board positions within the group. He is currently acting CFO of MTN South Africa and previously held the CFO position at MTN Irancell.

Finally, the group announces the appointment of Dineo Molefe as the CFO of MTN South Africa, effective 1 December 2020. Dineo is a chartered accountant and joins from T-Systems (South Africa), where she is CEO.

GCEO Ralph Mupita said: “The board is confident in the wide-ranging experience and knowledge of MTN that Sugen brings to the role. We also welcome Dineo to MTN South Africa, to which she brings a wealth of experience, having held a number of executive positions in the ICT, investment management and energy sectors. We wish both Sugen and Dineo well in their new roles.”