The professional boxer rakes in a total of $180 million over the last 12 months from ventures which include an array of endorsement deals.

According to Forbes, most of McGregor’s money came from the recent sale of his majority stake in whiskey brand Proper No. Twelve to Proximo Spirits for $150 million

The UFC star also made money from product endorsements after adding DraftKings, the video game Dystopia: Contest of Heroes and the lifestyle brand Roots of Fight to his portfolio that has included campaigns with Burger King in the past, and a lucrative deal to wear Monster Energy’s logo on his fight shorts.

Baby we did it!! Uimhir a Haon 🇮🇪❤️
Thank you Forbes for recognizing my role as an entrepreneur!
It was a dream to lead this list with so many successful athletes!
Onwards and upwards we go 🙏 pic.twitter.com/DS8lb03Xi9 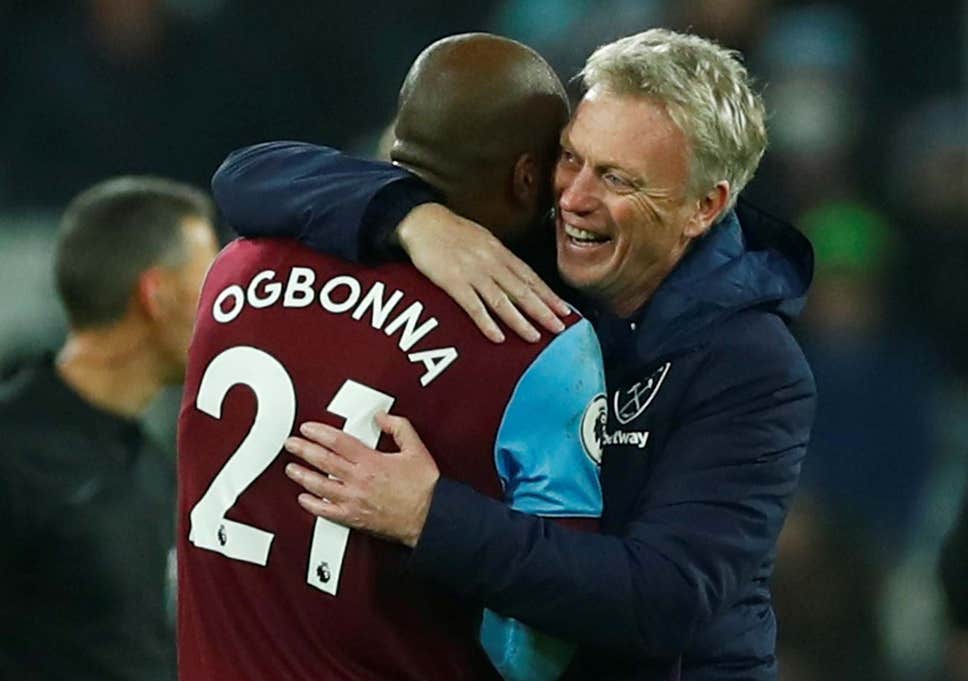