Manchester United have confirmed the appointment of Ole Gunnar Solskjaer as their next permanent manager on a three-year contract.
A treble-winning hero of the club’s past returned to Old Trafford in December on an initial interim agreement.

With Jose Mourinho having been ushered through the exit door, the Red Devils turned to a familiar face for inspiration.

Solskjaer delivered an immediate reversal in fortune, overseeing 14 wins from his 19 games at the helm.

That run has included notable victories over Arsenal and Tottenham, along with a stunning Champions League triumph over Paris Saint-Germain.

A 3-1 win at Parc des Princes saw United overturn a first-leg deficit in a heavyweight Champions League contest to book their place in the quarter-finals.

Lionel Messi and Barcelona are next up for Solskjaer and his side, but that challenge should hold no fear for a rejuvenated Red Devils.

A feel-good factor has been returned to the Theatre of Dreams, with a top-four finish also on the cards this season.

United’s executive vice-chairman, Ed Woodward, believes Solskjaer is the man to help the club deliver on expectation in the present and future.

“Since coming in as caretaker manager in December, the results Ole has delivered speak for themselves,” he told United’s official website.

“More than just performances and results, Ole brings a wealth of experience, both as a player and as a coach, coupled with a desire to give young players their chance and a deep understanding of the culture of the club. This all means that he is the right person to take Manchester United forward.

“I want to thank Ole and the coaching team for everything they have done so far and congratulate him on this richly deserved appointment.

“The fans and everyone at the club are behind him as he looks to take us where we need to be and build the next stage of our history.”

Solskjaer has admitted that being in charge of United is a job he has “always dreamed of doing” .

He now has three years in which to help bring the good times back to Old Trafford.

His appointment on a full-time deal had been mooted for some time, so impressive has he been since taking the reins and brings an end to the uncertainty surrounding his future, with Mauricio Pochettino having also been linked to the role. 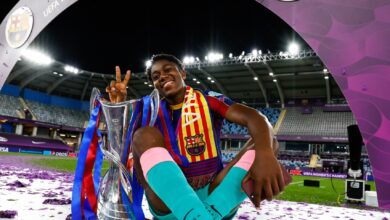 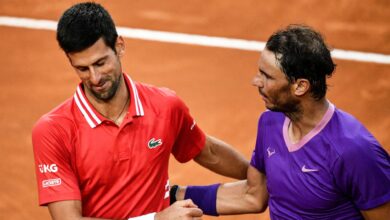 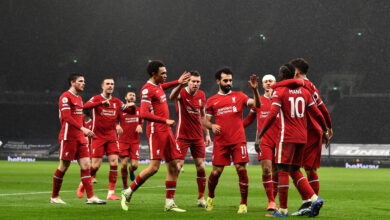