The Kaduna State Government on Wednesday began the screening of 43,806 applicants for 25,000 teaching positions in its primary schools, with M.Sc. degree holders being among the applicants.

The list of applicants pasted on the notice board at Rimi College, Kaduna, one of the examination centres, showed that two applicants held M.Sc. degrees in Biochemistry and Water Resources.

The examination was conducted under tight security, with officers of the Nigerian Security and Civil Defence Corps and police personnel stationed at the centres.

A Permanent Member, Kaduna State Basic Education Board, Mary Ambi, said only those who scored the minimum points and possessed the required qualification would be contacted for an oral interview afterwards.

NAN recalls that the state government had in October announced plans to sack 21,780 primary school teachers for allegedly failing a competency test.

The test was conducted by the state government in June.

Meanwhile, the state wing of the Nigerian Union of Teachers has rejected the government decision to sack the teachers.

Consequently, the union has taken the state government to the National Industrial Court, asking the court to determine if government has the mandate to conduct the test.

The NUT had on October 30, filed a motion of “interlocutory injunction”, asking the court to restrain government from dismissing or disengaging any teacher on the basis of the test.
Justice Lawal Mani, in his ruling on December 14, granted the prayer pending the determination of the substantive suit and adjourned the case until February 6, 2018. 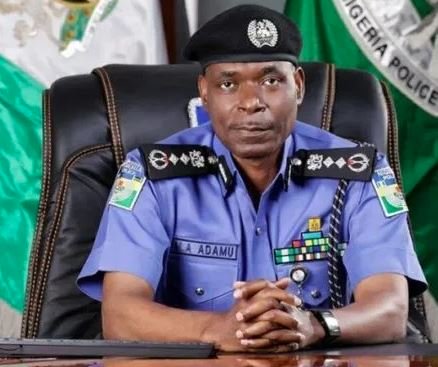 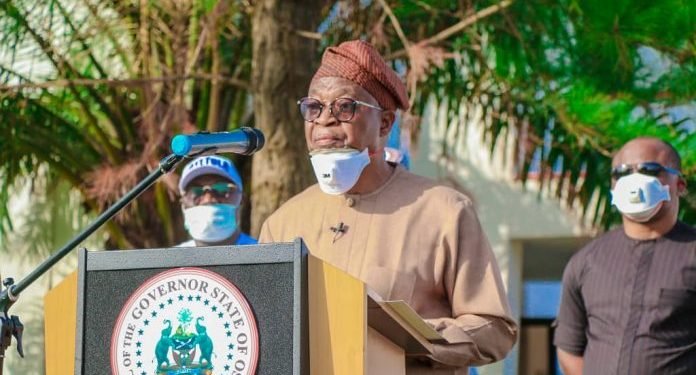