The English midfielder who has been enjoying a fine form with the Hammers, scored a screamer in the 15th minute to give them the lead in a match that ended 3-3.

One goal each from Jarrod Bowen and Thomas Soucek – all in the first half- saw West Ham race to a 3-0 lead in a game of two halves.

But own goals from Soucek and Craig Dawson cut Arsenal’s deficit before Alexandre Lacazette’s header rescued a point eight minutes from time.

A share of the spoils from a thrilling encounter did little for either side’s hopes of a top-four finish.

West Ham remain in fifth, but are two points adrift of fourth-placed Chelsea.

Arsenal’s realistic hopes of Champions League football next season now hinge on success in the Europa League as they are nine points adrift of the top four down in ninth.

“I am very disappointed because I cannot accept my team to play in the manner as we did for certain periods in the first half,” said Arteta.

“What I expect is for us to play at the level we showed in the second half. We could have scored six or seven goals.

“We are all the time in reverse because we have two faces. The first face is about giving goals to the opponent and not doing what we have to do and it is not good enough.”

Hammers boss David Moyes has been accused of not being brave enough to take games to traditional top six opponents despite a season that has surpassed all expectations.

I never scored even in training, Sevilla coach praises goalkeeper 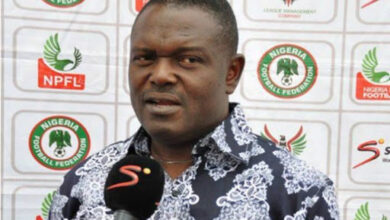 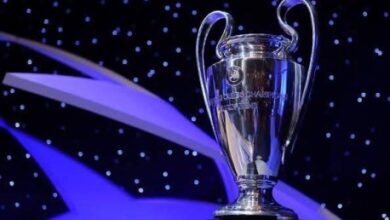