The Hip-Hop icon succumbed to death following medical complications resulting from a lengthy battle with COVID-19 on Easter Sunday, April 17.

“My dear brother is gone. I’ve known him since he was 16 years old. He was my little brother. I introduced him to many and we did a lot of things together.

“We last talked December because we were finishing up the 200 rolling deep project. He was gonna do his video part with MC Sha-Rock.

“From the mixtapes to helping him launch Straight Stuntin‘ magazine and the whole What The Science project, the world not only lost a real dedicated person to the culture of Hip Hop but a source of bridging the gap in Hip Hop. I’m gonna miss my little brother.”

A tweet started making the rounds Sunday night stating, “Legendary NY DJ, DJ Kay Slay has reportedly passed away, according to Wack 100. He was reportedly still recovering after being hospitalized for COVID-19 in December. RIP DJ Kay Slay.” 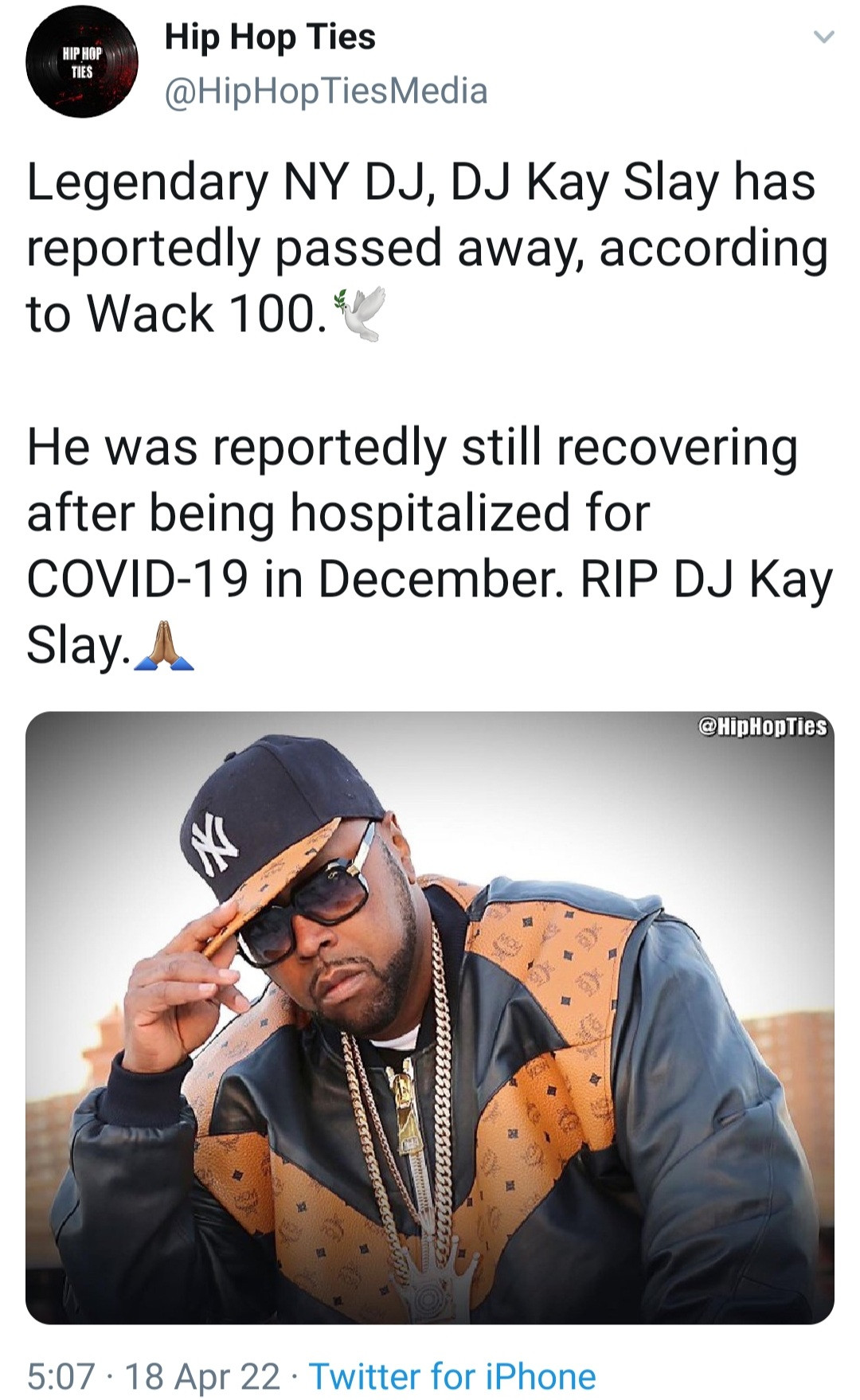 Back in January, Wack 100 revealed that DJ Kay Slay had been hospitalized due to COVID-19 since December 2021 and that he had been put on a ventilator.

He said that the Kay Slay was “still fighting”.

Tributes have been pouring in since his death was announced. 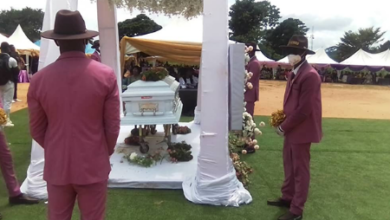 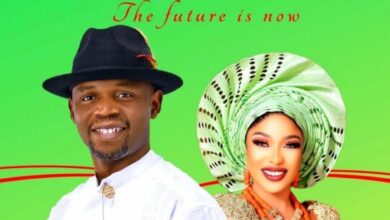