The management of the Kogi State Polytechnic, Lokoja, has expelled 27 students of the institution over examination malpractices.

A statement by Mrs Uredo Omale, Head, Public Relations and Protocol Unit of the Polytechnic, on Wednesday in Lokoja, said the expulsion was approved by the Academic Board of the institution.

According to her, among the students expelled were Mohammed Iliasu Maikudi from Public Administration Department with Matric Number 2018/HND/PAD/769 and Kadiri Samson (2017/ND/OTM/034), from the Department of Office Technology and Management.

She said they were expelled for hiring mercenaries to write examinations for them and that the Board was in the process of withdrawing the certificates of their accomplices for unworthy actions that portrayed the Polytechnic in bad light.

The accomplices, Oladimeji Emmanuel and Ekeono Oluwaseyi, the statement said, were former students of the institution.

Also expelled was Adeyemi Michael Seun, with Matric Number 2019/ND/ARC/011 from the Department of Architectural Technology who was found in possession of a text book relevant to the examination in question.

The statement added that the 24 other students expelled were from the School of Management Studies with varied offences bordering on examination malpractices.

The statement said the Academic Board, after considering reports of various committees, also approved the supplementary results of 3, 262 students for the 2018/2019 session.

It added that the Board also approved an offer from the Federal University, Lokoja (FUL) to establish its study centre in the Polytechnic to run Top-up, Conversion and Post-Graduate programmes.

The rector of the institution, Dr Salisu Ogbo Usman, commended the members of the Academic Board for their support so far, and restated the commitment of the management to upholding the dignity of the Polytechnic through strict adherence to rules. 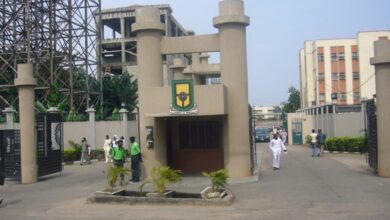 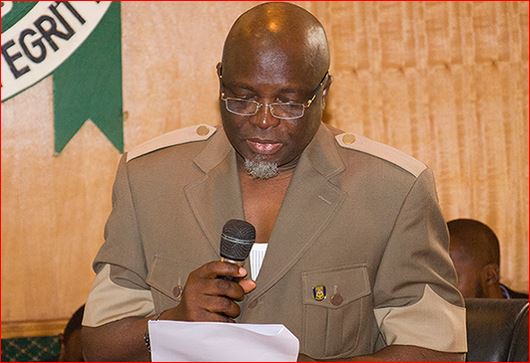